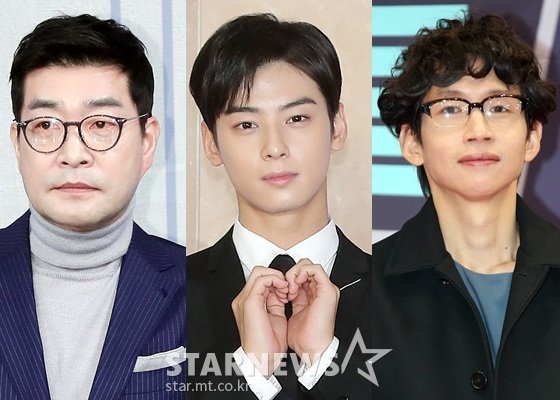 Son Hyun-joo, Cha Eun-woo and Bong Tae-gyu are all coming out with dramas.

Three ground-wave dramas with different casts and genres are beginning on the 17th and competing with each other. Three of the main cast members are Son Hyun-joo the devilish, Cha Eun-woo the handsome prince, and Bong Tae-gyu the laughter instigator. 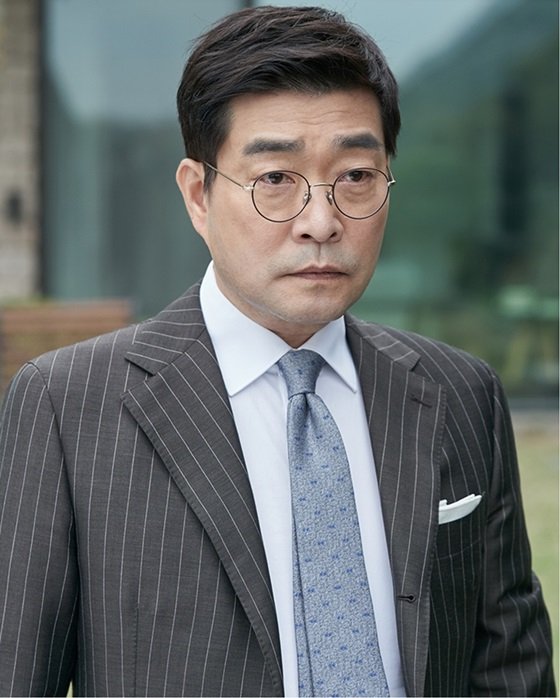 "Justice" Son Hyun-joo, a modern day devil with a reason

This coming 17th, Son Hyun-joo comes back as Song Woo-yong in the new KBS 2TV drama "Justice". It's his first drama in 2 years since "Criminal Minds".

"Justice" is a social thriller about Lee Tae-kyeong (Choi Jin-hyuk), a corrupt lawyer who has joined hands with the devil for revenge, the devil being Song Woo-yong (Son Hyun-joo), a man who chose to become evil for the sake of his family. The drama reveals the dark underbelly of Korea's VVIPs.

Son Hyun-joo plays the bad guy in this one. Song Woo-yong needs money and power to protect his family and he will portray the modern day devil. 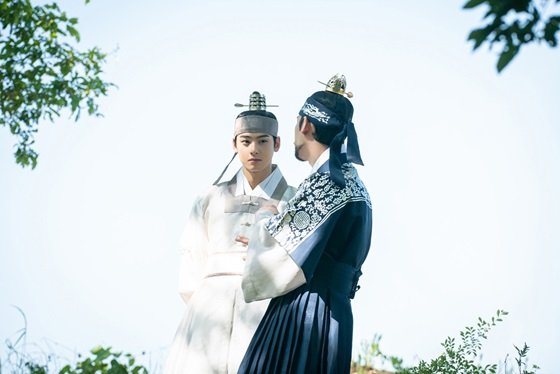 Cha Eun-woo is coming back with the MBC drama "Rookie Historian Goo Hae-ryung". He earned a great reputation through the jTBC drama "My ID is Gangnam Beauty" last year and also a nickname, 'face genius'.

Cha Eun-woo is expected to show the unexpected side of him. He's a solitary prince inside the castle, but he is also a novelist. In teasers revealed prior to the broadcast, his good-looks as a prince and as a novelist is one of the key points to add to the drama's fun. The romance he puts on with Shin Se-kyung is likely to be different from that he had with Im Soo-hyang.

Cha Eun-woo plays prince Yi Rim, the second in line for the throne. He is a lonely prince who lives trapped in the palace and has never been in love before, but outside the palace walls he's a very popular romantic novelist. 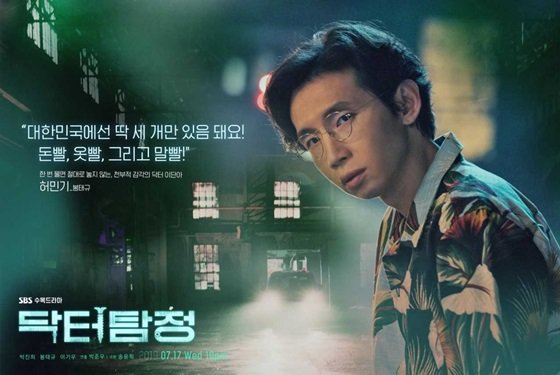 Bong Tae-gyu plays Heo Min-ki, a genius doctor. He's a genius, but he's problematic and very carefree. It's a socially accusing drama so the atmosphere is tense, but Bong Tae-gyu's comedy brings energy to it.

Bong Tae-gyu's character is different from that of Son Hyun-joo in "Justice" and Cha Eun-woo from "Rookie Historian Goo Hae-ryung". Also, SBS is aiming for the revival of the drama department, as it has been suffering from poor ratings due to the poor performance of "Absolute Boyfriend".

"Son Hyun-joo VS Cha Eun-woo VS Bong Tae-gyu, Wednesday - Thursday Showdown"
by HanCinema is licensed under a Creative Commons Attribution-Share Alike 3.0 Unported License.
Based on a work from this source