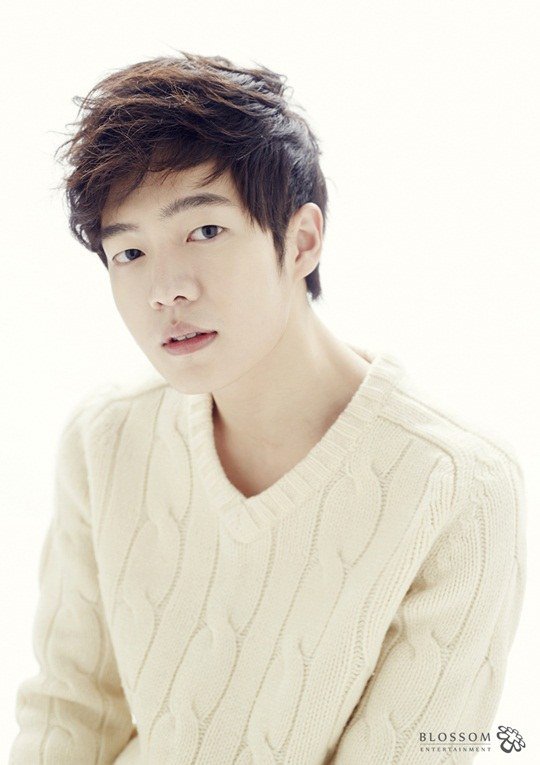 "Drama Special - Crying Differently" is the fourth story of the 2013 Script Writing Contest Series, based on a divorced family and the different ways of people expressing their pain.

Son Seung-won stars as Ryu Ji-han who is rough-necked; he was expelled from school and had been to a detention facility, but he holds a warm spot for his family. He is also the brother of Ryu Ji-hye (Kim So-hyun).

"Son Seung-won in "Drama Special - Crying Differently""
by HanCinema is licensed under a Creative Commons Attribution-Share Alike 3.0 Unported License.
Based on a work from this source