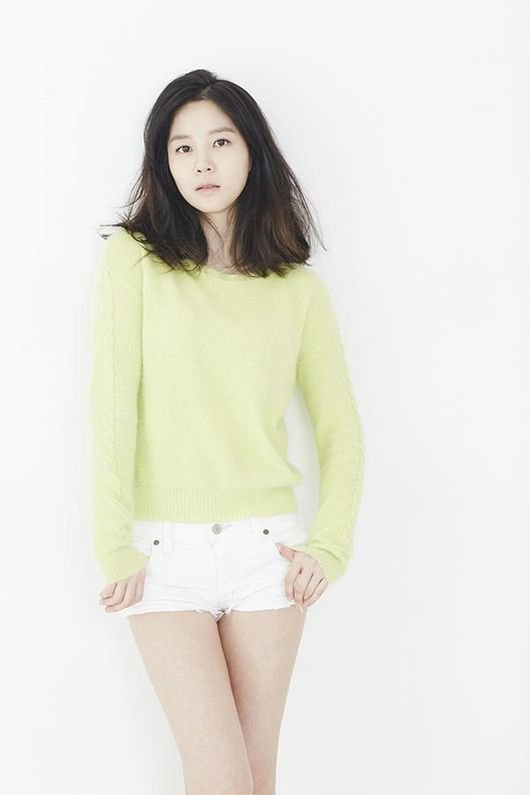 Actress Son Sung-yoon is starring in the final project of the KBS 2TV Drama Special of 2015 "Drama Special - Funny Woman".

Son Sung-yoon said, "I am happy to be back this warm spring with a drama. I had a good time being Nam Ah-yeong and it'll be so great if many people watched it. Thank you".

Son Sung-yoon starred in the 2014 drama "Mama - Nothing to Fear" as a passionate woman and has featured in other dramas such as "TV Novel Sam-saeng", "Pasta" and "Rude Miss Young-Ae" series.

Meanwhile, "Drama Special - Funny Woman" is a comedy about a comedian who is sad that she isn't funny and a judge who doesn't know how to laugh. The first and second episodes of the drama will be broadcasted back to back for 100 minutes on the 3rd of April.

"Son Sung-yoon to star in "Drama Special - Funny Woman""
by HanCinema is licensed under a Creative Commons Attribution-Share Alike 3.0 Unported License.
Based on a work from this source