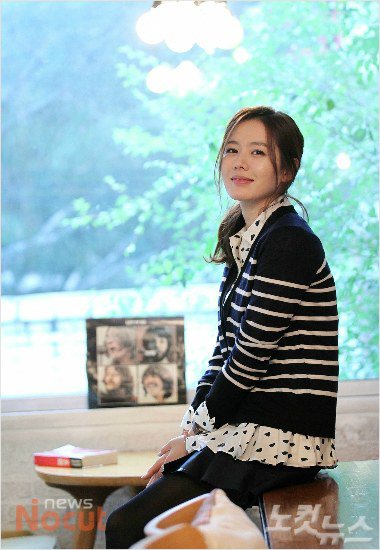 According to several sources, Son Ye-jin will join the show on the 4th.

The members of "Infinity Challenge", Son Ye-jin, Jung Il-woo and B1A4 are getting together to prepare to cheer for the Korean National Soccer Team.

The team will depart for Brazil on the 13th of June to the 14th of July. They will leave on the 15th and 18th.

"Infinity Challenge" has been supporting various sports events since the 2008 Olympics. Soccer fans look forward to seeing them in Brazil.

Meanwhile, Son Ye-jin is appearing in a TV show for the first time in three years. She starred in SBS "Running Man" in 2011.

"Son Ye-jin goes to Brazil!"
by HanCinema is licensed under a Creative Commons Attribution-Share Alike 3.0 Unported License.
Based on a work from this source