Son Ye-jin, Park Hae-il have been confirmed to lead the romance in 'The Last Princess' 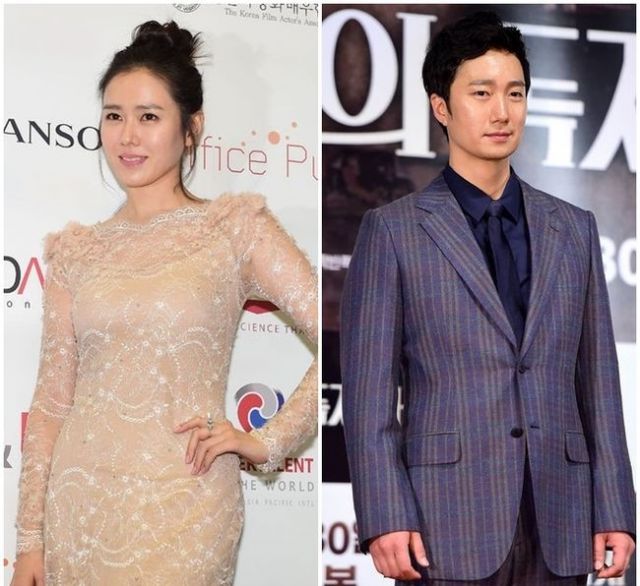 Director Heo Jin-ho's new project "The Last Princess" has been drawing much attention from the early stage of its planning.

The movie is based on the bestseller with the same title published in 2009. It is a story of the last female royal family member of Joseon, "The Last Princess", who was a daughter of King Gojong, and the people who devoted their life to protect her.

Son Ye-jin, one of the top actresses in Korea correctly will express the harsh life of "The Last Princess" through her detailed and profound acting performances to perfection. The last female royal family member of the Korean Empire, The Last Princess was taken to Japan as a hostage. She tried to be a hope for Korean people at the time depite her difficult circumstances she had to face.

Actor Park Hae-il, who has been broadening his acting spectrum through "Whistle Blower", 'Arrow, The Ultimate Weapon', and "The Host" and many other films each time, will play Jang Han and show the various sides of the character from an independence activist to an innocent hearted man, who devoted his life for a woman.

As director Heo Jin-ho, Son Ye-jin and Park Hae-il have joined, "The Last Princess" is expected to be the hottest and most touching film for 2016. The filming will begin in September.

"Son Ye-jin, Park Hae-il have been confirmed to lead the romance in 'The Last Princess'"
by HanCinema is licensed under a Creative Commons Attribution-Share Alike 3.0 Unported License.
Based on a work from this source