Son Ye-jin to Return to TV with New Drama Series 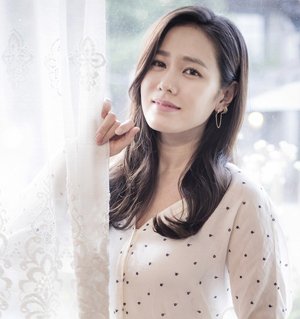 Actress Son Ye-jin will return to the small screen in the new TV series "Pretty Sister Who Buys Me Food" to be aired in March, some five years after her last one in 2013.

The drama follows a romance that develops between old friends.

"I've been looking for something that I can relate to", Son said. "It's been a long time since I've been on TV, so I am a bit worried, but I am more excited than nervous. I'll do my very best".

"Son Ye-jin to Return to TV with New Drama Series"
by HanCinema is licensed under a Creative Commons Attribution-Share Alike 3.0 Unported License.
Based on a work from this source