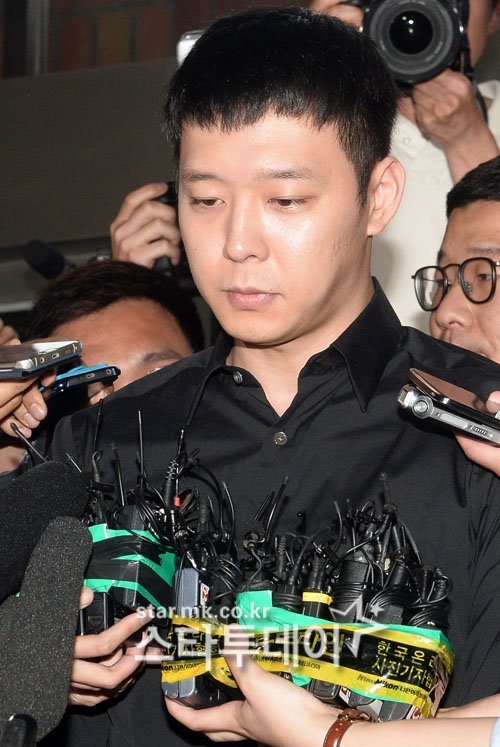 Song reported Park Yoo-chun in June last year for having raped her in December of 2015 at a bar where she worked. The prosecutor disposed of the case. Park claimed that she reported him although the sex was consensual and reported Song for false accusations.

Prosecutors discovered a media interview she'd given was false and sued her, but the suit was rejected in the first trial conducted by the People's Participation Court and the unanimous verdicts of the jury. She was found not guilty of false accusation in the second trial.

"Song applies for ruling against Park Yoo-chun"
by HanCinema is licensed under a Creative Commons Attribution-Share Alike 3.0 Unported License.
Based on a work from this source