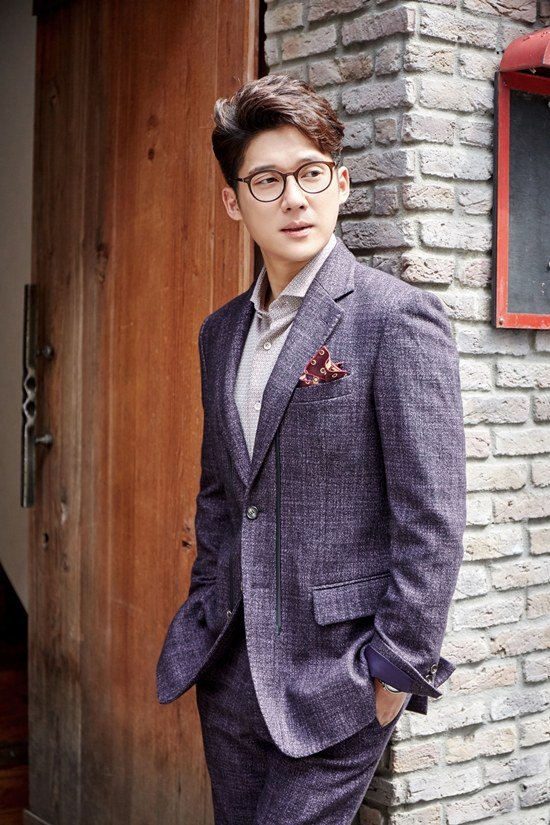 He's marrying a regular person whom he met over a year ago through a friend.

He announced his marriage to his fans on the 7th last month.

Song Chang-eui debuted in 2002 with the musical "Saigon". He won the MBC Drama Awards Best Actor in Drama in 2015. He recently starred in the musical "Mata Hari".

"Song Chang-eui to marry today "
by HanCinema is licensed under a Creative Commons Attribution-Share Alike 3.0 Unported License.
Based on a work from this source