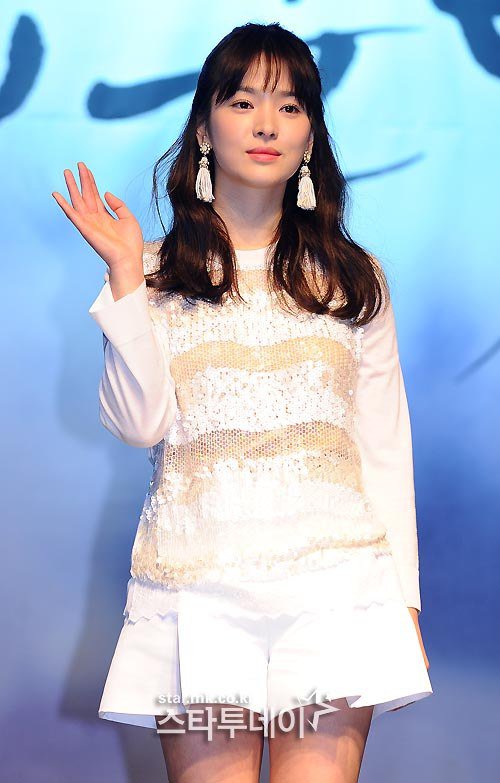 Song Hye-kyo is the 7th Cinema Angel, which is a donation organization established by actresses for the class neglecting of culture under the banner 'a film changes a life'.

With the donations arranged through photo collections with Harpers Bazaar and support by Burberry Korea, Song Hye-kyo decided to donate 800 tickets to the SIWFF.

She donates these tickets to the Korean Council for Women Drafted for Military Sexual Slavery by Japan and Makdallena Community which is a community that focuses on the happiness and rights of women hurt from prostitution.

The SIWFF says, "We expect this to deliver hope and strength to neglected women and Song Hye-kyo is very proud to have done what she did for those who need help".

Meanwhile, the Seoul International Film Festival will continue until the 5th of June. It continues to introduce domestic and foreign female movies and works hard to protect the variety of culture in the Korean society. 99 films from 30 different countries, including the opening act, "For Her", will be screened.

"Song Hye-kyo donates 800 movie tickets "
by HanCinema is licensed under a Creative Commons Attribution-Share Alike 3.0 Unported License.
Based on a work from this source