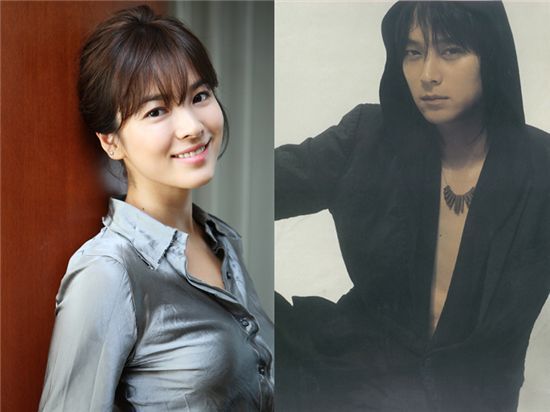 Several of South Korea's top actors including actress Song Hye-kyo and actor Gang Dong-won have been cast in a multinational omnibus film by directors from Korea, Japan and Thailand, according to the film's production company on Tuesday.

BAL CON announced in a statement that the film, tentatively titled "Busan Project", will be composed of three episodes each set in the past, present and future of the city of Busan in Korea.

Based in Korea during the 1970s, the first segment, titled "Iron Pussy", will be directed by Thailand's Wisit Sasanatieng and star Korean actor Kim Min-joon and Thai-American actor Michael Shaowanasai. Shawananasai will play the role of a male secret agent from Thailand in disguise of a woman who later falls in love with an unidentifiable Korean man, played by Kim.

Korean actor Sol Kyung-gu and Japan's Yositaka Yuriko will appear in the second segment set in modern day Korea. A film director and a young woman fall into a love that transcends time and space in the pic named "Kamome" by Japanese director Yukisada Isao.

The final episode, set in the near future, will be helmed by Korean director Jang Joon-hwan. In the film titled "Love for Sale", Song and Kang will play lovers who forget their memories about each other which later leads them to a fatal destiny.

Filming for the episodes will take place for about a month starting mid-January starting with "Love for Sale". Creators of the film plan to submit the pic to the Cannes film festival this year.

Kim has been a popular actor in Korea since his debut in 2003. He has appeared in several TV series and films including his most recent drama "Friend, Our Story" alongside Hallyu star Hyun Bin.

Sul is a critically-acclaimed actor who has numerous awards under his belt including the title for best actor at the Grand Bell Awards, Golden Needle Space Awards and Bratislava International Film Festival. He made headlines last year after marrying top Korean actress Song Yuna.

Kang has been considered one of Korea's top heartthrobs since his appearance in film "Temptation of Wolves" in 2004. He most recently starred in "JEON WOO CHI : The Taoist Wizard" which has been faring well on the currently Hollywood pic-dominated domestic box office. The film set a record for attracting the most number of viewers on its opening day and has maintained its position at No.2 after "Avatar" since its release in late December. 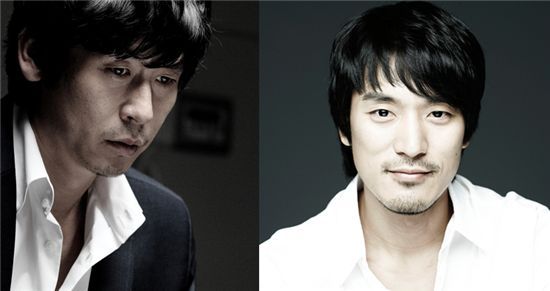