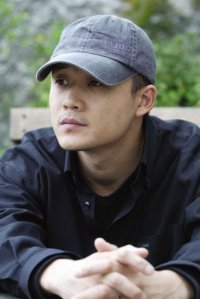 Director Song Il-gon is in pre-production on his latest project, an historical horror set in the Joseon Dynasty. The film is being budgeted at around US$4 million and is titled Sahwa  meaning 'royal massacre'. No word on who will star in the feature and casting is currently ongoing.

"Sahwa" is about a bloody power game between rival families. When the Park family massacres the Shin family, and takes the throne, a child, Wan, is born to them that very same night of the killings. Seven years later, an attack on the king's family leaves everyone but young Wan dead. Wan grows deadly ill, and the king tries to save him but curses, strange happenings, and mysterious murders draw nearer.