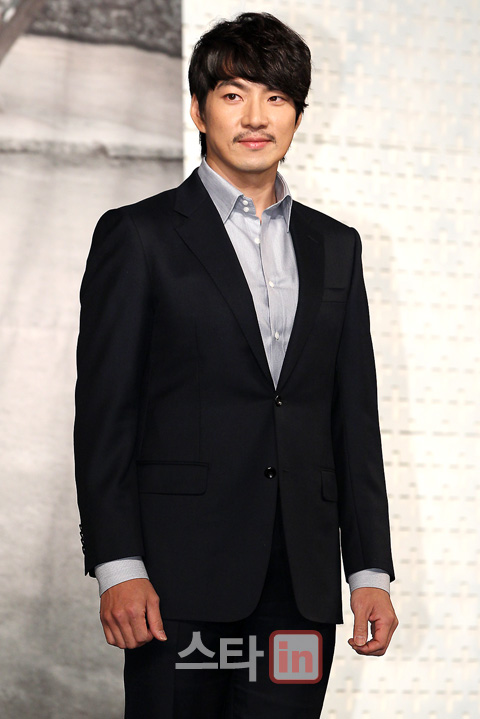 Actor Song Il-gook is going to become the father of triplets.

He will be getting three blessed children coming this autumn in the Year of the Dragon. Song Il-gook is the first star in Korea with triplets. His mother Kim Eul-dong, Member of Parliament, personally acknowledged this. However she remained silent about the due date as it is personal.

According to his friends, he tried all he could to conceive a child last year. He got married to a Miss Jeong, a judge in the Busan Court of Law, in March of 2008. Jeong's work place is in Busan so their home is there as well. Busy with work, Song Il-gook was hardly home and it was difficult to conceive. However, they got help from a hospital and succeeded at last.

Song Il-gook was silent about his plans for children. He was asked about it in an interview during the KBS 2 drama "Detectives in Trouble" but he remained silent. His co-actor Sung Ji-ru helped him out saying, "You need to see the stars to understand". He also mentioned that Song Il-gook doesn't like talking about personal stuff.

Song Il-gook is currently shooting the JTBC drama "Fermented Family". Apparently made it known that the babies were due sometime soon.

"Song Il-gook becomes the father of triplets"
by HanCinema is licensed under a Creative Commons Attribution-Share Alike 3.0 Unported License.
Based on a work from this source