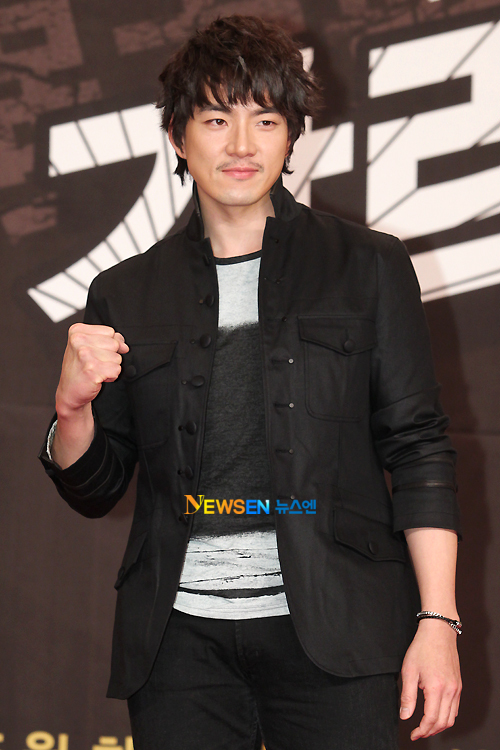 He confirmed a role in the jTBC drama "Fermented Family" which is also well known as director Park Chan-hong and writer Kim Jee-woo's come back project.

Song Il-gook takes on the role of Ki Ho-tae who is blended into the habit of rough talking, not having the ability to plan things and being spontaneous.

Being an orphan, Ho-tae thinks his parents didn't want him but he doesn't hesitate to do anything. He just goes head first into things but unlike his curtness, he is very warm inside.

Song Il-gook starts shooting at the end of September. He said, "I am happy to be able to work with the writer and director I've wanted to work with for years. I usually take a while to read my scenario but I read "Fermented Family" very quickly and made my decision. I have never had a role like Ho-tae before so I look forward to myself acting it out".

Meanwhile, the drama is based in a Korean restaurant famous for its Kimchi. Ho-tae finds a piece of his past from the 'Cheon Ji-in' he sees on TV and spontaneously gets a job working there. This drama is due to be released in December.

"Song Il-gook goes general service, in "Fermented Family""
by HanCinema is licensed under a Creative Commons Attribution-Share Alike 3.0 Unported License.
Based on a work from this source