Song Il-gook, "I have to do what's needed to raise triplets" 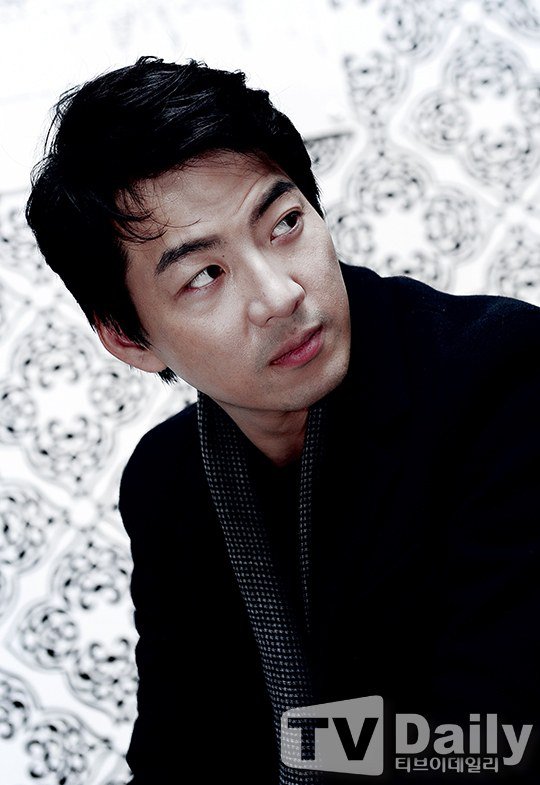 Actor Song Il-gook joked, "I have three boys. I don't have the luxury of choosing what I want".

Song Il-gook was interviewed by TV Daily on the 3rd about his movie "Entangled".

Song Il-gook said, "Being the father of triplets, I really don't have a choice. Also, being an actor means I am chosen to be one. I think I should do whatever role that is being offered to me".

Prior to the interview at the press conference, Song Il-gook said, "I promised my wife I would help to take care of the kids for a year after they were born. Seriously, not one job was offered to me during that year".

"I can do whatever character. I wish that many scenarios would come to me. I won't spare bones".

"Entangled" is about a serious mistakes Soon-im (Kim Young-ae) makes and the harm it brings to her life.

Song Il-gook takes on the role of Sang-ho who suffers from being lethargic in front of his family's agony.

Starring Song Il-gook, Kim Young-ae, Do Ji-won, Kim So-eun and more, "Entangled" will be released on the 6th.

"Song Il-gook, "I have to do what's needed to raise triplets""
by HanCinema is licensed under a Creative Commons Attribution-Share Alike 3.0 Unported License.
Based on a work from this source