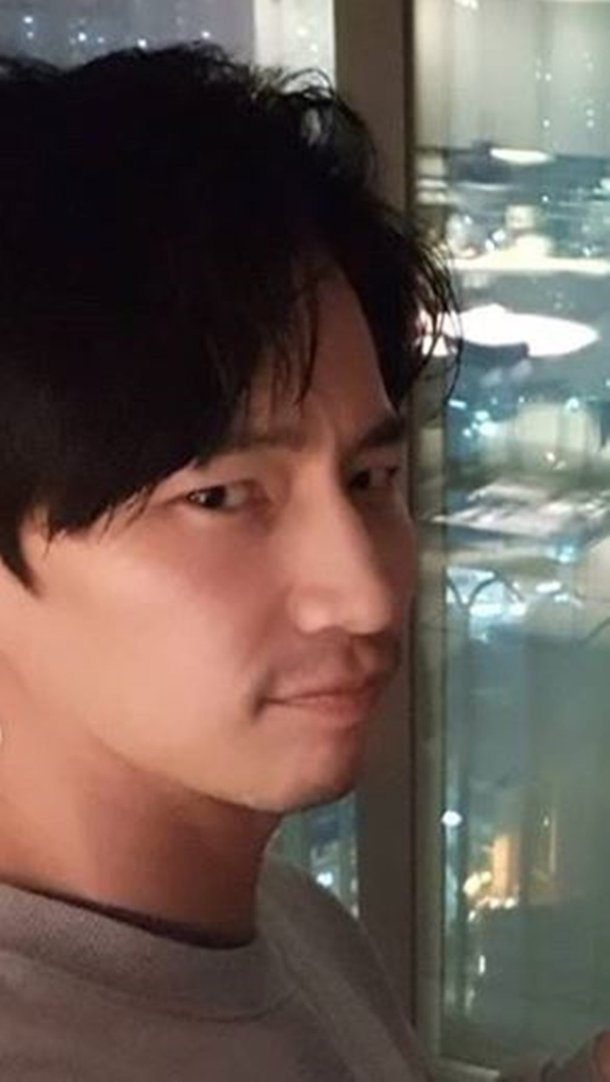 Song Jae-rim and Kim So-eun get along well.

Song Jae-rim made a post on Instagram saying, "Strange, I thought I knew her well but I guess I didn't after 10 years. You still look like a baby, but you're aging in your own way. Time goes too fast"..

Song Jae-rim is staring cheekily at the camera in the photo.

Song Jae-rim and Kim So-eun appeared on the TV show "We Just Got Married" as a pretend married couple in 2014.

On the show, they seemed to bicker and argue all the time, but ended up caring for each other.

They played long time couple Gap-soon and her boyfriend-turned-husband who struggles with his conceited mother and Gap-soon who started a cleaning company.

Fans would like to see them again in the same drama again.

"Song Jae-rim's Awesome Chemistry With Kim So-eun"
by HanCinema is licensed under a Creative Commons Attribution-Share Alike 3.0 Unported License.
Based on a work from this source