Song Jae-rim to Come Back With "Hello" 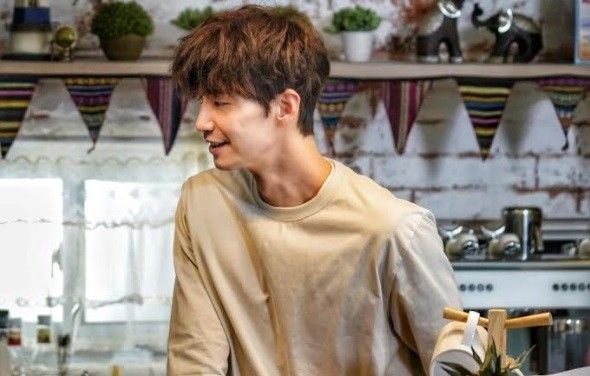 AL Entertainment announced that Song Jae-rim is starring in the film "Hello" that cranked in this month.

Song Jae-rim will take on the role of Yoon Bit, a barista who makes people laugh with his cheerful humor. He's a mysterious but happy-go-lucky character.

Meanwhile, "Hello" is a human drama starring Kim Hwan-hee, Yoo Sun, Lee Soon-jae and Lee Yoon-ji in the backdrop of a hospice department where there are different people with different stories and the things that happen when a little girl named Soo-mi appears.