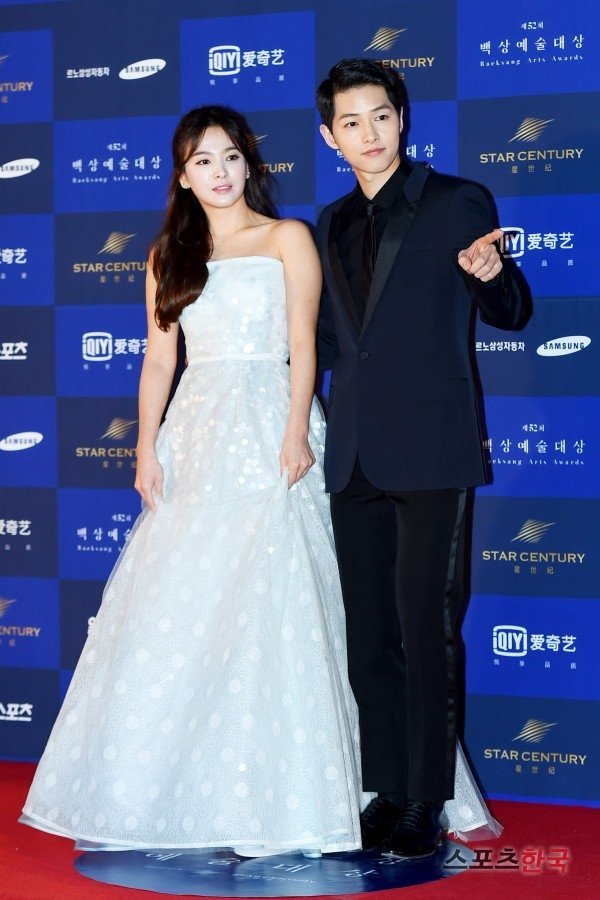 Hallyu stars Song Joong-ki and Song Hye-kyo's wedding was attended by many stars.

Writers Kim Eun-sook and Kim Won-seok-II who penned "Descendants of the Sun", their matchmaker, and director Lee Eung-bok as well as actor Jin Goo blessed the couple.

About two undred fans gathered outside the hotel two hours before the wedding wedding.

Song Joong-ki and Song Hye-kyo will be going on their honeymoon to Europe. Their new home is in Itaewon, Seoul. 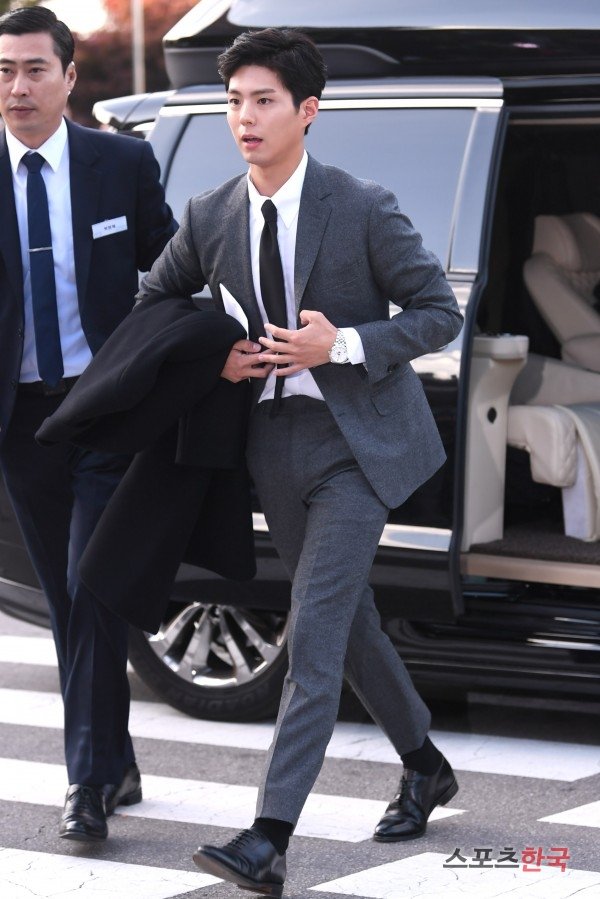 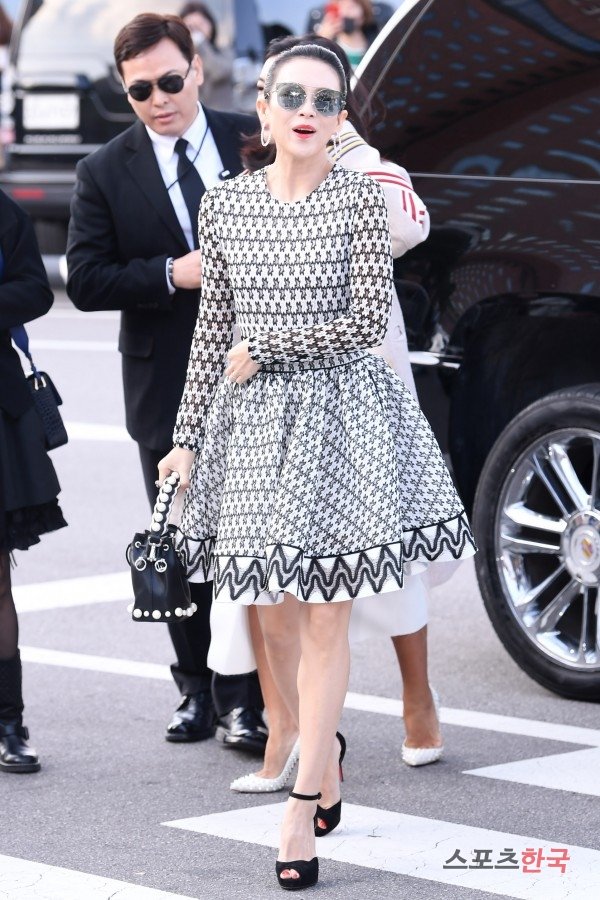 "Song Joong-ki and Song Hye-kyo's wedding attended by stars like Park Bo-gum, Yoo Ah-in, Kim Ji-won, and more "
by HanCinema is licensed under a Creative Commons Attribution-Share Alike 3.0 Unported License.
Based on a work from this source