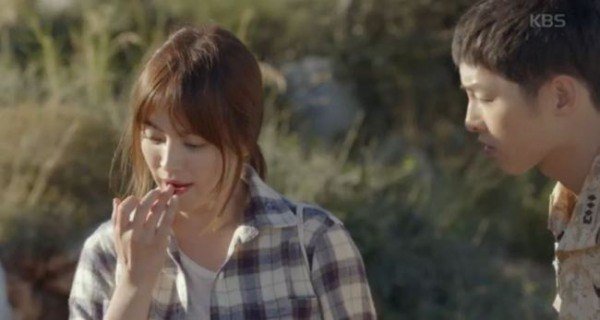 Various PPL have been appearing in dramas and entertainment shows. A PPL alone can complete a star's day and the variety has reached as far as food and drinks, cars, make-up, cosmetics and games.

PPL is a form of advertisement where products are exposed as props, products, companies, service names and or logos. PPL has been legalized since 2010 and indirect advertisements on ground-wave channels have doubled in just 5 years.

Actually, indirect advertising is a pain in the neck for viewers. They stand out too much irrelevantly from the drama story. 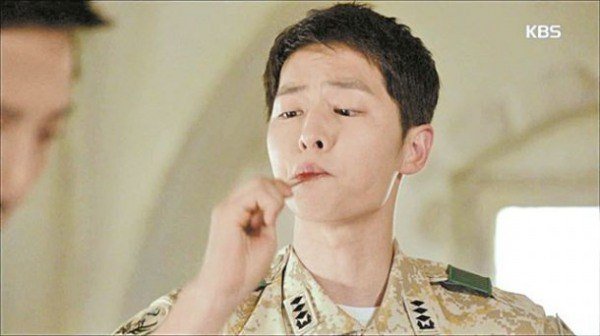 PPL stood out most in the KBS 2TV drama "Descendants of the Sun" which made a record breaking 38.8% in percentage.

This drama was pre-produced a 100% percent for the sake of releasing it simultaneously in China as well. One difficulty in pre-produced dramas is the difficulty of maintaining indirect ads that have a lot to do with the production cost. "Descendants of the Sun" broke down that wall by increasing PPL profits to 300 million won.

The red ginseng product that Song Joong-ki drank throughout the drama jumped double in sales compared to last year, hence the name "Descendants of Red Ginseng". The lipstick Song Hye-kyo applied became sold out in 4 days. More than 16,000 of them had been sold. Hyundai Motors Tussan increased in contract sales by 18% and coffee franchise inquiries went up 3 times. 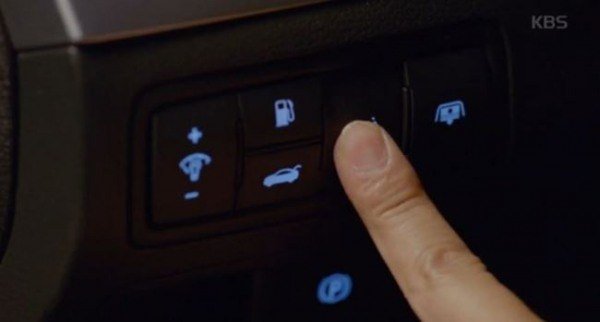 The Genesis car PPL caused a great deal when Kim Ji-won made out in the car with the 'auto drive' mode on. Contract sales of Hyundai Motors which is the main sponsor of the drama, increased by 10% which resulted in 110 billion won advertisement profit.

SBS drama "Doctors" also had a lot of PPL in it.

The best but worst PPL was when Park Shin-hye suddenly stared washing her hair. The shampoo and essence was emphasized even more when she shampooed her hair without any water. Also, when Park Shin-hye and Lee Sung-kyung applied make-up for each other, the cosmetic brand was exposed like no other. The close-up on the cosmetic was much too obvious and other unnecessary PPLs of chicken and rice cake raided the drama.

Viewers these days have a broad mind when it comes to PPL now. They know that PPLs are the one ray of light on the poor drama making environment. However, the problem is, the PPL is becoming much too obvious and sometimes even taints the drama. However, it's not the same for all dramas.

The tvN drama "The Good Wife" introduced a new method of PPL although it was also flooded with it.

Kim Dan played by Nana suddenly drinks coffee. Scenes of her making coffee appear way too many times and so do scenes of her offering coffee to others. The brand was exposed but it was done so naturally that it didn't cause discomfort to anyone. Kim Dan and Kim Hye-kyeong drinking coffee but looking at each other suspiciously didn't only increase the PPL effect but also showed the progress between the two characters.

An outsourcing production states, "If we can't help but input PPL into our dramas, we have to find a way to balance it out nicely. It's not something we should simply criticize about".

"Song Joong-ki eating red ginseng, Park Shin-hye washing her hair and Nana drinking coffee: PPL of 2016"
by HanCinema is licensed under a Creative Commons Attribution-Share Alike 3.0 Unported License.
Based on a work from this source