Song Joong-ki is the nation's 'brother' in China

A Chinese media released pictures of Song Joong-ki on the 6th.

This media referred to Song Joong-ki as 'the nation's brother' and said he was a ray of life in a boring life.

Song Joong-ki appeared with a pure look in the pictures. In another picture, he's wearing a suit and looking dandy.

Meanwhile, Song Joong-ki is meeting with local fans at the fan meeting which Lee Kwang-soo is appearing as a guest in. 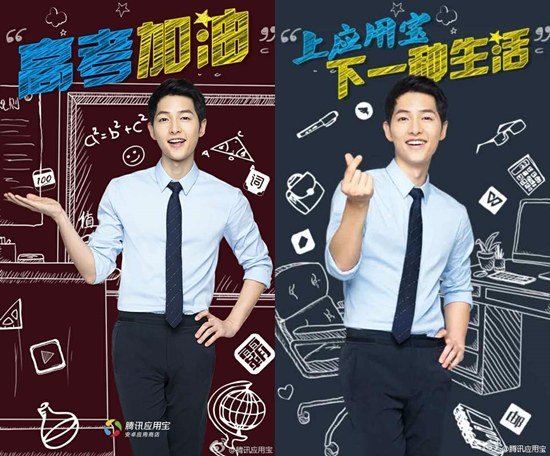 "Song Joong-ki is the nation's 'brother' in China"
by HanCinema is licensed under a Creative Commons Attribution-Share Alike 3.0 Unported License.
Based on a work from this source