Song Joong-ki on "Arthdal Chronicles", "I Felt Greedier Than Ever" 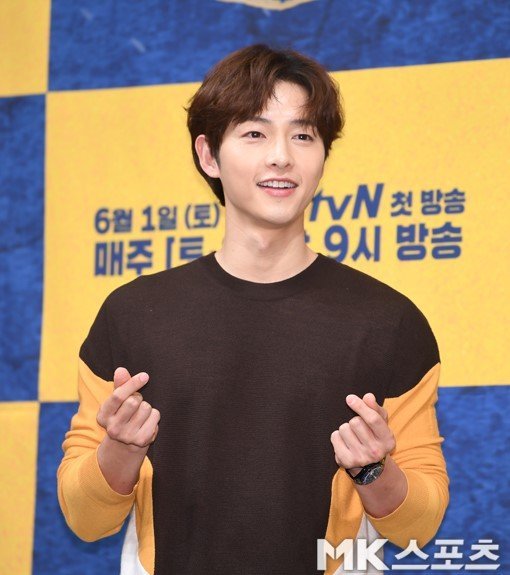 "Arthdal Chronicles" ended with eighteen episodes and Song Joong-ki had something to say about the ending of the drama.

TvN's "Arthdal Chronicles Part 3: Arth, The Prelude of All Legends" ended on the 22nd with a recorded average viewership of 7.4% and a maximum 8.1% for paid-platform households that integrate cable, satellite and IPTV, and topped the list of general service channels.

The average target viewing percentage was 5.4% to a maximum of 5.9%, which topped the charts of ground-wave channels as well.

Song Joong-ki attempted his first double-role as two twin brothers with extremely different personalities. The actor said, "It was my first time playing 2 roles so it was difficult at first, but fun. The story was so vast and interesting, so I felt greedier than ever".

"PD Kim Won-seok, writers Kim Yeong-hyeon and Park Sang-yeon, and the staff members, I respect you. It meant a lot having so many people care for the drama and encouraging me. Thank you all so much", he added.

"Song Joong-ki on "Arthdal Chronicles", "I Felt Greedier Than Ever""
by HanCinema is licensed under a Creative Commons Attribution-Share Alike 3.0 Unported License.
Based on a work from this source