Song Joong-ki Reassures Fans That He Is Safe and Happy 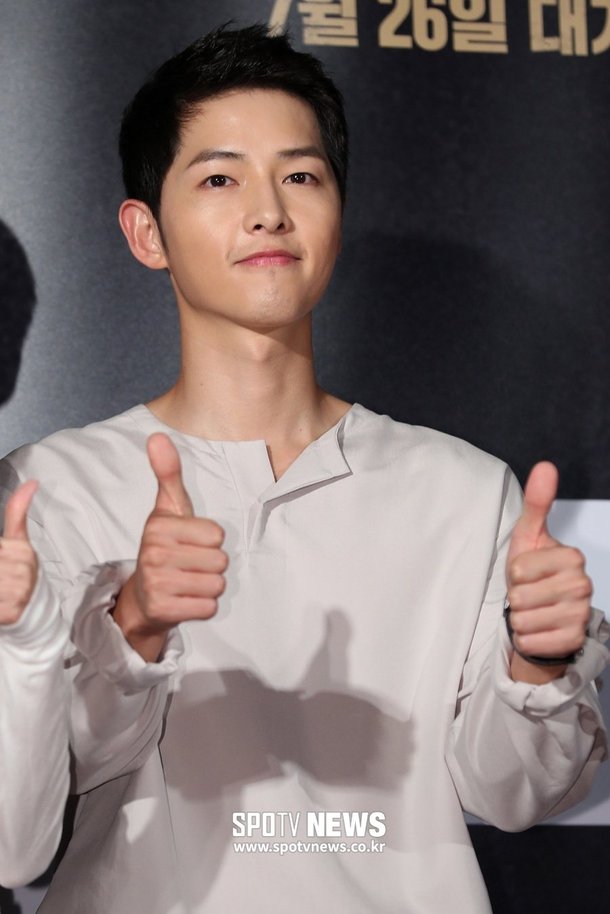 Actor Song Joong-ki recently announced his status on his fan café. The popular actor suffered a slew of rumors about divorce which started when Song Hye-kyo was seen departing without her wedding ring. However, he reassured his fans that their marriage is fine.

"My flight has been delayed a little and I came in to say "hi"".

"Many people are telling me not to get hurt and I won't. Don't worry about me and watch out for colds. Thank you for your support".

"Song Joong-ki Reassures Fans That He Is Safe and Happy"
by HanCinema is licensed under a Creative Commons Attribution-Share Alike 3.0 Unported License.
Based on a work from this source