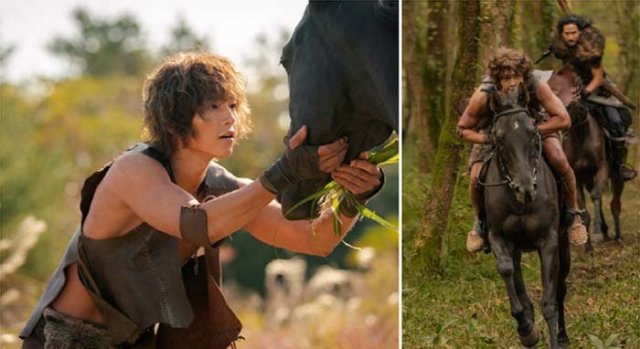 Actor Song Joong-ki will return to the small screen with a new TV series on cable channel tvN for the first time since his marriage in 2017. 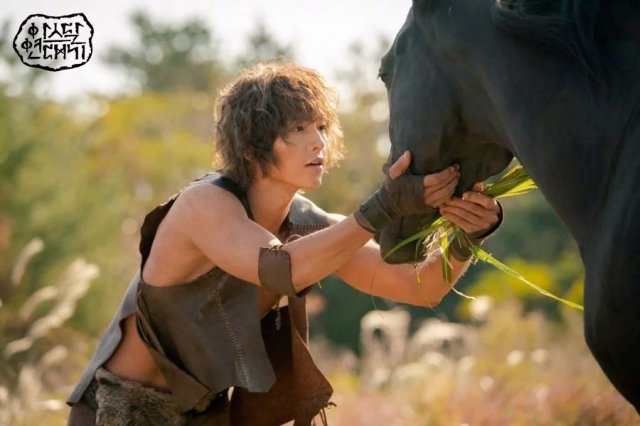 He will appear in the upcoming series "Arthdal Chronicles", which is slated to air in June. It will be his first TV series since the mega-hit "Descendants of the Sun" in 2016. 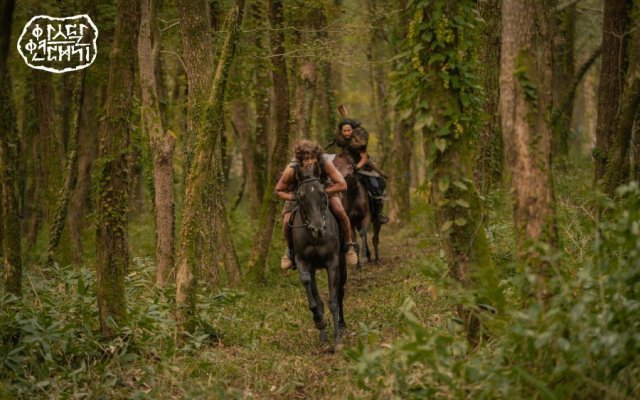 Song, who learned horse-riding skills for the series, is expected to show off his masculinity in many action and combat scenes.

"Song Joong-ki to Exude 'Primitive' Masculinity in Upcoming TV Series"
by HanCinema is licensed under a Creative Commons Attribution-Share Alike 3.0 Unported License.
Based on a work from this source