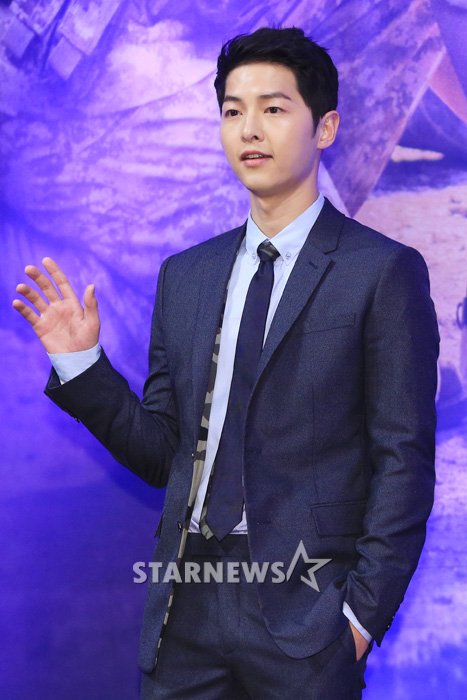 Song Joong-ki, who gained the huge popularity in China as well for his role in KBS 2TV's Wednesday & Thursday drama, 'Descendants of the Sun', which sides of him the drama fans will be able to see in the game show is drawing attention.

"Song Joong-ki to make appearance in Chinese 'Running Man'"
by HanCinema is licensed under a Creative Commons Attribution-Share Alike 3.0 Unported License.
Based on a work from this source