Song Joong-ki to Return to Small Screen After Marriage 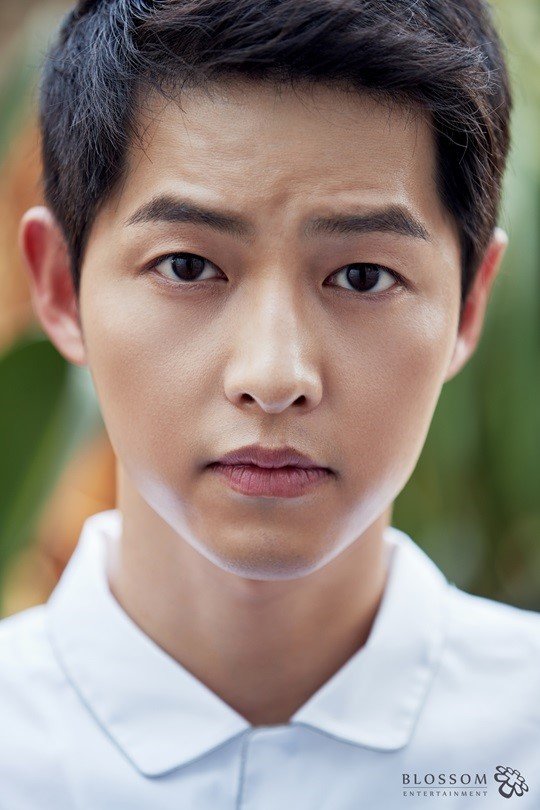 Song Joong-ki will star in the new TV series "Arthdal Chronicles" slated to air sometime in the first half of next year, cable TV channel tvN said on Thursday.

It will be his first drama since the mega-hit "Descendants of the Sun" in 2016 and since his marriage to actress Song Hye-kyo nine months ago.

The historical fantasy is the story of heroes in the earliest ancient times who try to build an ideal nation.

Meanwhile, Song Hye-kyo had earlier chosen her next TV project, in which she will co-star with overnight heartthrob Park Bo-gum. The casting of the two popular stars has itself created a lot of buzz. The romance drama is scheduled to air sometime later this year.

The Songs fell in love while shooting "Descendants of the Sun" and tied the knot in October last year.

"Song Joong-ki to Return to Small Screen After Marriage"
by HanCinema is licensed under a Creative Commons Attribution-Share Alike 3.0 Unported License.
Based on a work from this source