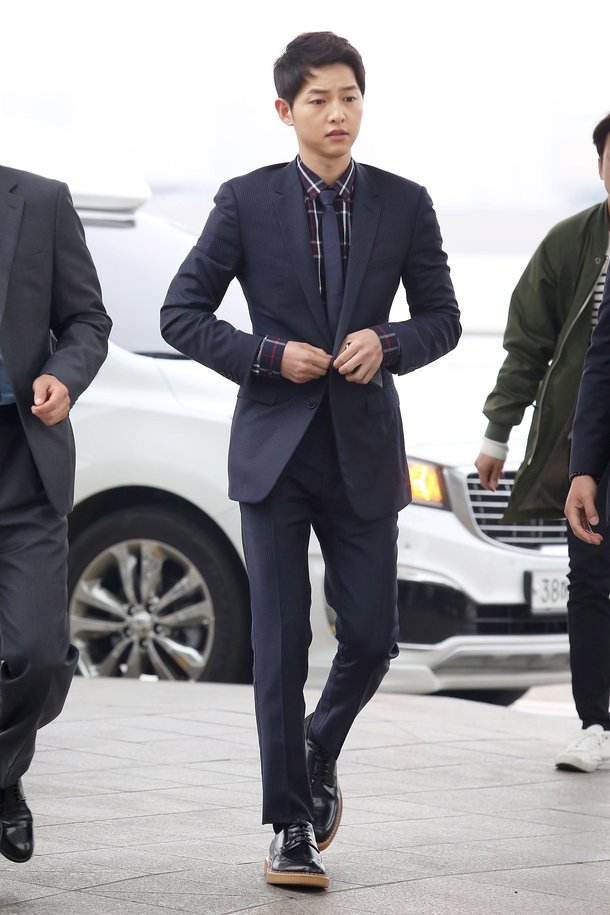 Many stars were at the funeral on the second day which was the 1st of November. Jeon Do-yeon, Namgoong Min, Lee You-jin, Seo Young-joo, Han Jung-soo, Yu Jun-sang, Ji Sung, and Kim Joo-hyuk's girlfriend Lee Yoo-young stayed all night.

Hyun Bin and Yoona from "Confidential Assignment", the members of the TV show "1 Night 2 Days", Cho Jin-woong, Ryu Jun-yeol and Kim Sung-ryung from "Believer", Jung Woo and Jung Jin-young from "Heung-boo: The Revolutionist", Jo Woo-jin, Kim Eui-sung and even Uhm Jung-hwa from "Mr. Handy" attended the funeral in tears.

On the 30th of October, Kim Joo-hyuk's SUV hit another car and drove straight onto the sidewalk, hitting the wall of an apartment building and rolling down a slight of stairs. Kim Joo-hyuk was given CPR and taken to the Konkuk University Hospital but he passed away.

The National Forensic Service conducted an autopsy and came to a conclusion that serious head injuries were the direct cause of death and it wasn't a heart attack. Additional results will take another week to come out.

Kim Joo-hyuk's send-off will be at 11 AM KST on November 2nd and he will be laid to rest in his family grave in Seosan, Chungnam. 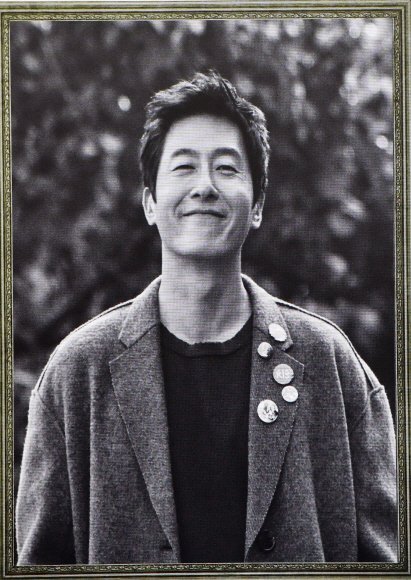 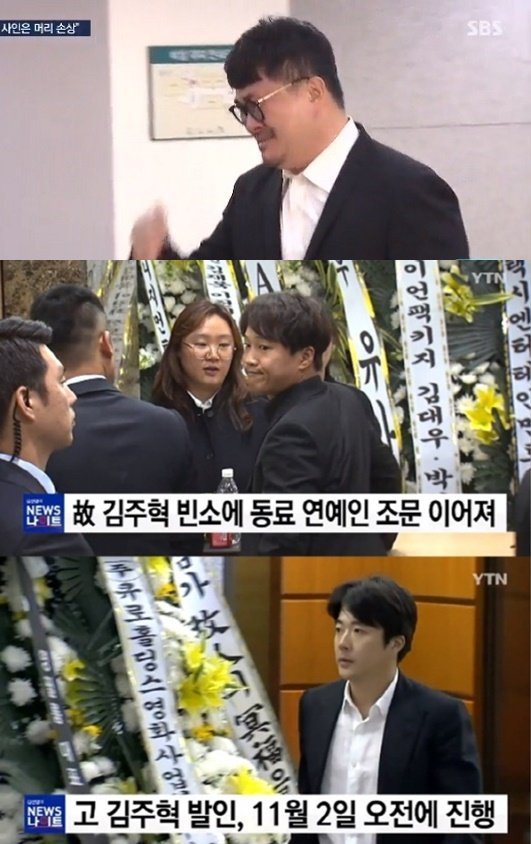 "Song Joong-ki visits Kim Joo-hyuk's funeral prior to honeymoon with Song Hye-kyo "
by HanCinema is licensed under a Creative Commons Attribution-Share Alike 3.0 Unported License.
Based on a work from this source