Song Ju-hee Confirms to Star in "The Goddess of Revenge" 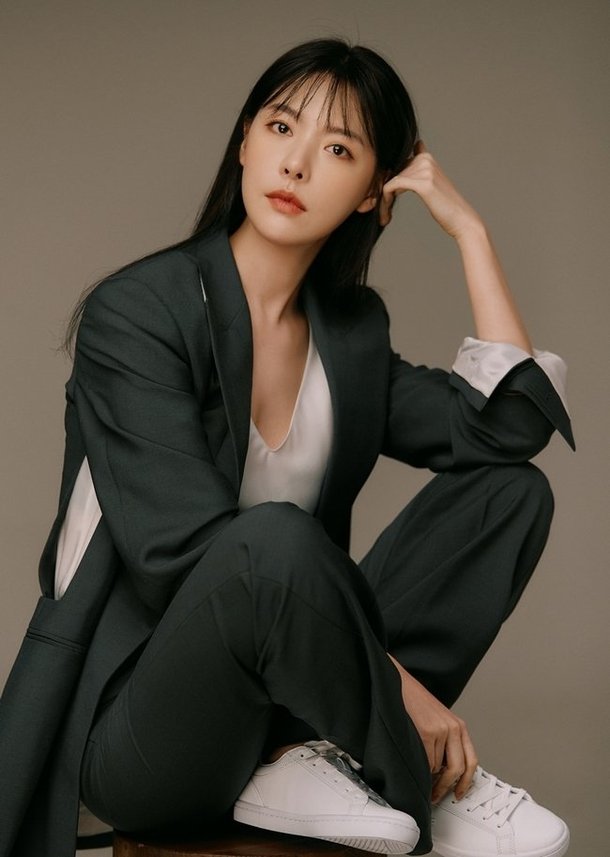 Kings Land announced on the 10th of August that Song Ju-hee has been cast for the role of secretary Yeon in "The Goddess of Revenge".

In "The Goddess of Revenge", Kang Hae-ra who is asked to take revenge by chance, will hand 'refreshing mystery revenge' to viewers, confronting power with 'super strong revenge'. Actors Kim Sa-rang, Yoon Hyun-min and Yoo Sun have confirmed their appearances, raising expectations.

Song Ju-hee takes on the role of precise and professional secretary Yeon who aides Kim Tae-on (Yoo Sun), the only heir to FB Group.

Song Ju-hee said, "It's been a while since I've been in a drama and I'm nervous but I am also very excited. I will work hard and do my best".

Song Ju-hee debuted with the girl group Hello Venus which released numerous albums and acted in multiple dramas such as "The Night Watchman's Journal", "Sly and Single Again", "See You After School 2", "The Eccentric Daughter-in-Law" and more. She also appeared in musicals where she showed off her matchless singing skills, mesmerizing the audience. She's also active in other areas such as entertainment and commercials.