Song Kang-ho, 'the most trusted actor' 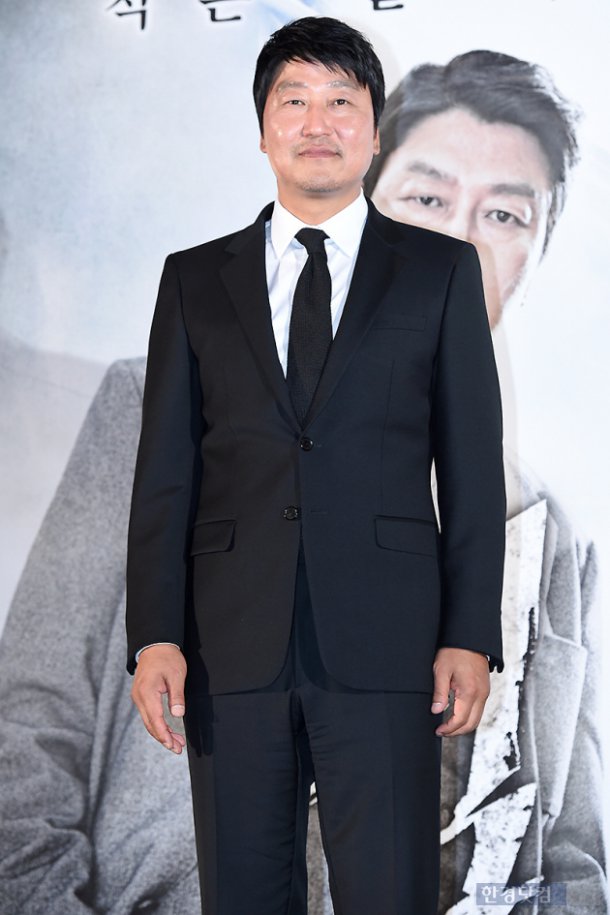 Song Kang-ho is the most entrusted actor.

Data Spring Korea conducted a survey of 15,307 people from the 13th to 17th on who they relied on the most to watch a movie and Song Kang-ho came in first with 28.3%.

Song Kang-ho debuted with a play in 1991 and starred in movies "Green Fish", "The Quiet Family", "Shiri" and more. He is now one of the most wanted actors in the film industry.

Furthermore, he starred in "The Foul King", "Memories of Murder", "The Host", "Secret Sunshine", "Thirst", "Snowpiercer", "The Attorney", "The Throne" and so many more.

After Song Kang-ho came Lee Byung-hun, Choi Min-sik and Kim Hye-sook and they are all active actors and actresses.

Meanwhile, Song Kang-ho is starring in the new movie "A Taxi Driver" which is based in Gwangju in the 1980s.

"Song Kang-ho, 'the most trusted actor'"
by HanCinema is licensed under a Creative Commons Attribution-Share Alike 3.0 Unported License.
Based on a work from this source