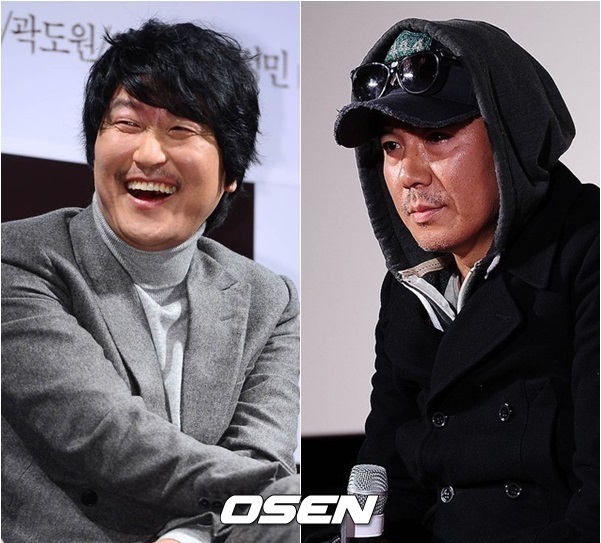 Song Kang-ho's agency Hodoo Entertainment told OSEN through a phone conversation on April 24th, "He will appear in "Secret Agent"".

The agency said, "Received the script for "Secret Agent" director Kim Jee-woon is preparing and has decided to join the team" and "It will begin filming in August".

"Secret Agent" is a project by the production company of "The Attorney". With the collaboration by the top A-list actor, Song Kang-ho and the production company, who achieved the title of 10 million viewers' movie together, and 'The Good, the Bad, the Weird"s director, Kim Jee-woon, it is drawing much attention.

Also, Song Kang-ho's new movie, "The Throne" is waiting to be released soon.