Song Kang-ho, Gong Yoo and Han Ji-min in "The Age of Shadows" 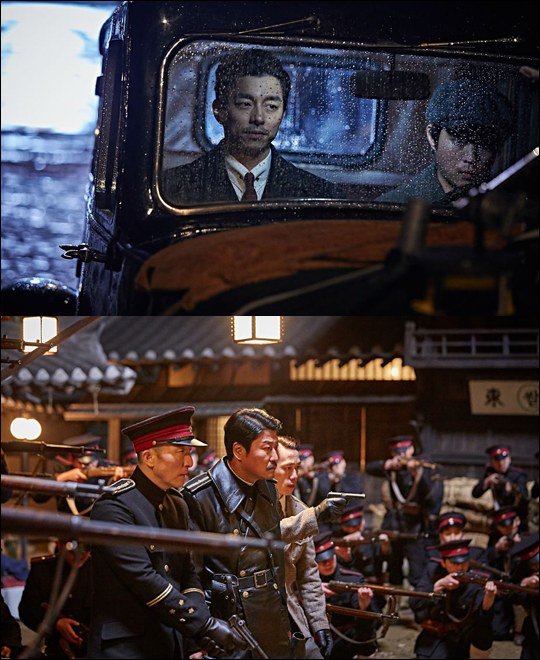 "The Age of Shadows" has been revealed.

Director Kim Jee-woon's "The Age of Shadows" starring Song Kang-ho and Gong Yoo is being anticipated as another 10 million viewer movie.

Song Kang-ho and director Kim are working on their fourth movie together. "The Age of Shadows" is based on the 1920s about anti-Japanese independence workers' plots and betrayals.

Warner Brothers from Hollywood is investing 1 billion won into producing and distributing the movie.

"We put detail in the locations. We decided on Shanghai which has buildings old enough to create the atmosphere. We put differentiation in our movie through style and color of the overall movie". 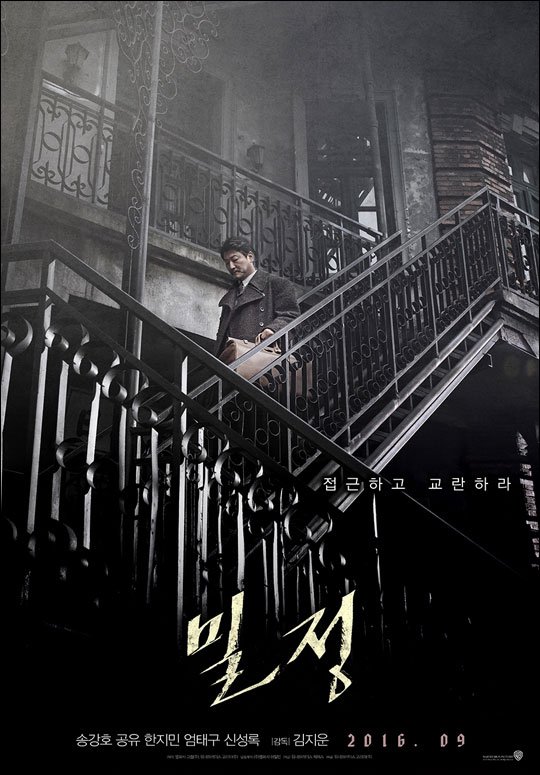 The movie feels somewhat like "The Assassination". Kim said, "I watched "The Last Princess" and noticed it had a similar feel to my movie. "The Age of Shadows" follows the inside of time. It also questions, 'Where would you live?' and 'In what history would you leave your name in?'"

Song Kang-ho said, "It was hard to express the feelings of this character, but it was interesting at the same time".

In regards to collaborating with Director Kim, "It's been 8 years since we've worked together. We are like friends and brothers".

He continued, "I don't approach "The Age of Shadows" binary. I hope everyone thinks of the people who lived in those times when they watch the movie".

Gong Yoo takes on the role of Kim Woo-jin, the leader of the independence movement who approaches Lee Jeong-chool for information. 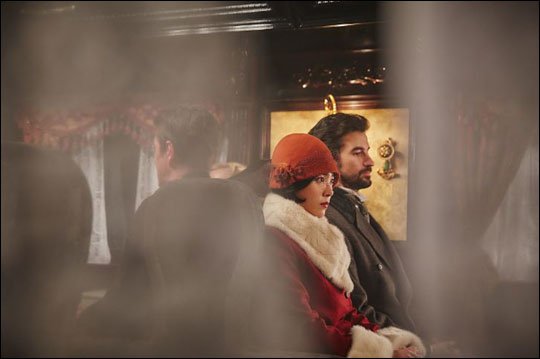 His role is based on a real character named Kim Si-hyeon and he said, "I saw references about the movement against the Japanese. I put aside my personal feelings and concentrated on what a leader should be".

About working with Song Kang-ho, he said, "Song says I'm like a monster. The time gap made the speech difficult, which was tough for me, but I took after him when I saw him rehearse his lines on set".

Han Ji-min takes on the role of Yeon Gye-seon, a key member of the independence movement and assistant to Jeong Chae-san.

She said, "I really thought hard about my character because she is a pitiful one. I wondered if I could be a woman all by herself in an independence movement".

She works with other actors her age like Gong Yoo and Shin Sung-rok. "I am happy to have met good friends. Dramas don't give much time to mingle with each other, so this is the first time I actually talked to my fellow co-stars".

"Song Kang-ho, Gong Yoo and Han Ji-min in "The Age of Shadows""
by HanCinema is licensed under a Creative Commons Attribution-Share Alike 3.0 Unported License.
Based on a work from this source