Song Kang-ho has an accumulated attendance of 100 million 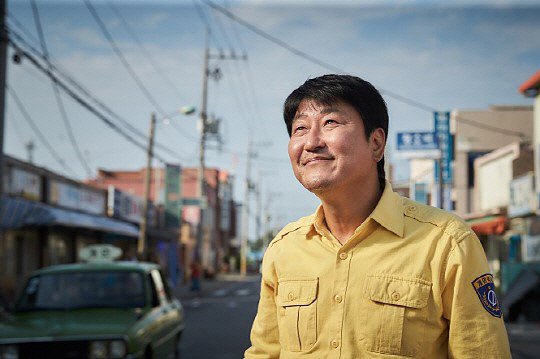 Song Kang-ho is the creme of the crop in the Korean movie industry.

The film "A Taxi Driver", which surpassed 8 million viewers in 13 days and stands at the threshold of the first 10 million film in 2017, depicts the painful history of the Gwangju Democratization Movement. It resonates with the audience with its thoughtful directing and story that touches the painful past. Above all, the reason why this movie was able to stay fast in the minds and hearts of audiences is the perfect performance of lead actor Song Kang-ho.

Song Kang-ho plays Man-seop, a widowed taxi driver with an 11-year-old daughter. He sets out to Gwangju with a foreign passenger who offers him 100,000 won, which is the same as his monthly rent, if he returns before curfew. In stilted English learned on a Saudi construction site, he barely communicates with the German journalist Peter (Thomas Kretschmann). He witnesses the serious situation in Gwangju and tries to turn around, but he is touched by the people of Gwangju and tries perform his duties as a human. 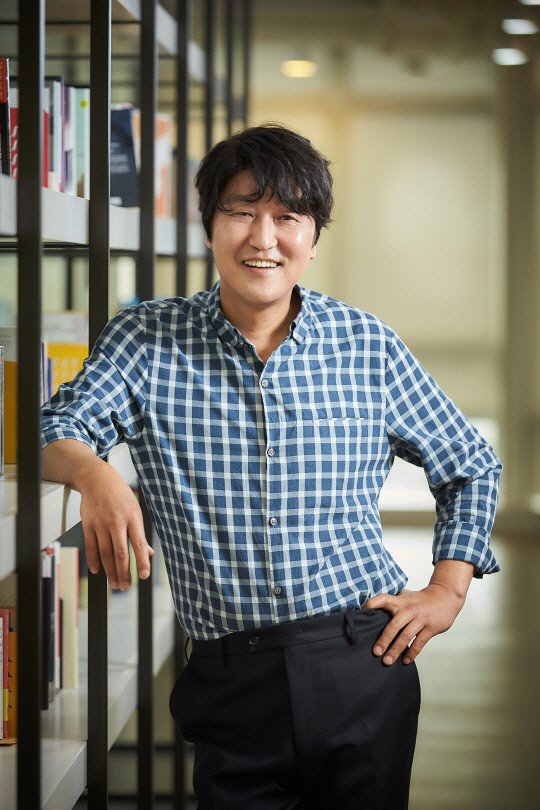 His performance channeled the actions, conflicts, and the train of thought behind a simple expression on his face and he infused realism and sincerity into the character of Man-seop. When he is singing and when he says, "Dad left a guest behind" to his daughter, it makes the audience cry.

Song Kang-ho made his debut in 1996 with "The Day a Pig Fell Into the Well" (Director of Hong Sang-soo) and became famous with Lee Chang-dong's "Green Fish" (1997). After playing the gangster role in "Green Fish", people criticized the movie maker for "casting a real gangster" for the role. He was completely one with his character.

However, actor Song Kang-ho cannot be judged merely by cumulative audience numbers. The reason why moviegoers and audiences regard Song Kang-ho as "the most believable actor" is for reasons beyond his popularity and acting ability. It is because of his attentive and thoughtful attitude towards the messages in his works.

He is not afraid to appear in movies that will ring true with audiences, despite any potential pressure and stigmatization. His filmography shows Song Kang-ho's belief that one film can change the world. "I prepared for "A Taxi Driver" by consulting a number of experts and looking for photographs. It was a very cruel incident. I wanted to talk about such a real history, "he said.

"The world is going to change little by little if more movies with our wishes come out and we take it step by step", said Song Kang-ho. That's why he is the 'top actor'.

Meanwhile, "A Taxi Driver" released on August 2 and is still playing in theaters. 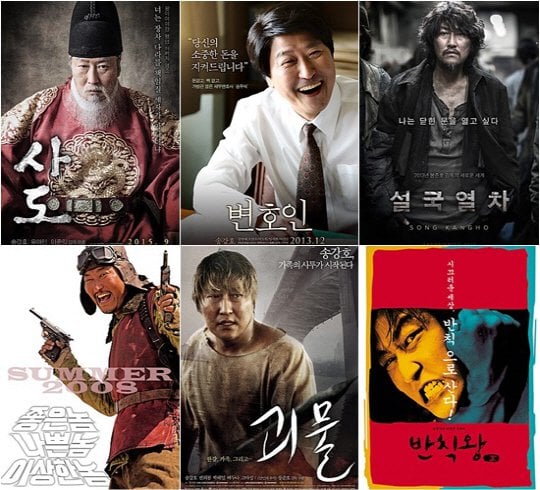 "Song Kang-ho has an accumulated attendance of 100 million "
by HanCinema is licensed under a Creative Commons Attribution-Share Alike 3.0 Unported License.
Based on a work from this source