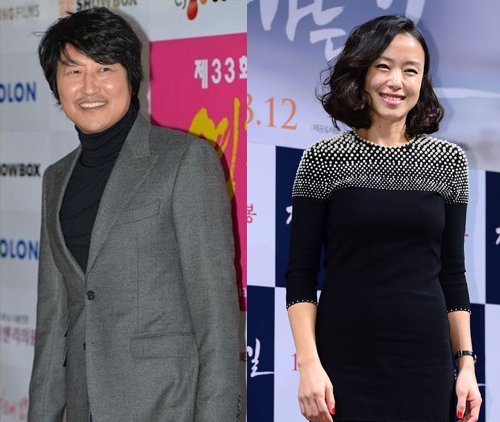 A record 227.8 million people had watched the 623 films screened in Korean theaters this year as of Saturday.

Multiplex chain CGV says data from U.K. media research firm Screen Digest show that every Korean watched on average 4.12 films in cinema this year, beating the U.S'. 3.88 films per person to top the world for the first time.

"Miracle in Cell No.7" was the film most respondents would watch again, and actor Song Kang-ho was the most memorable actor. Song appeared in three films this year -- "Snowpiercer" and "The Face Reader" and "The Attorney" -- which together attracted over 20 million viewers.

In May, before they were released, Song ranked only sixth in a poll of the most popular actors. Lee Jung-jae and Kim Soo-hyun, who were in 27th and 18th place in the same poll, ascended to sixth and eighth thanks to the success of "The Face Reader" and "Secretly and Greatly", in which they star.

But the year lacked standout performances from women. Jeon Do-yeon was named most memorable actress, a last-minute exception in "Way Back Home" which was just released on Dec. 11. Jeon plays a young housewife who is imprisoned on a remote island.

The poor showing of women meant that Go Soo and Han Hyo-joo from "Love 911" were the only romantic couple to be picked in the top five best couples on screen, and then only in third place.

Viewers preferred Ryu Seung-ryong and Kal So-won, who play father and child in "Miracle in Cell No.7", which came first, followed by Hwang Jung-min and Lee Jung-jae as male buddies in "The New World".

In fourth and fifth were more male pairings, with Song Kang-ho and Jo Jung-suk from "The Face Reader", and Kim Soo-hyun and Lee Hyun-woo from "Secretly and Greatly".

"Song Kang-ho, Jeon Do-yeon Named Most Memorable Actors of 2013"
by HanCinema is licensed under a Creative Commons Attribution-Share Alike 3.0 Unported License.
Based on a work from this source