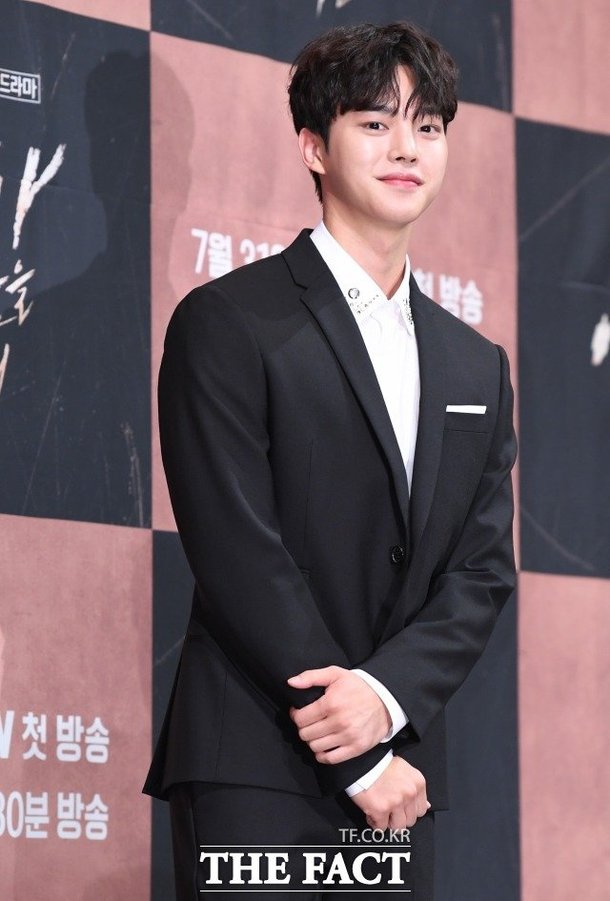 There has been a "famine" of 20s actors once, but the generation change has begun with the appearance of many rookies in recent years.

New faces can be seen in several dramas these days. Their good looks and talent won the hearts of the audience at once and their names are up on live-time portal sites. Some of these 'rising stars' are Song Kang, Lee Do-hyun and Lee Jae-wook.

Song Kang debuted in 2017 with the tvN drama "The Liar and His Lover". He was the friend of main star Joy (Yoon So-rim) and wasn't in the spotlight, but became a familiar face through more dramas and TV shows. Last year, he appeared in the SBS TV show "Muchuri 8-100" and displayed whimsical charm.

He's already been in two dramas this year. He plays composing assistant Luca in the tvN drama "When the Devil Calls Your Name" and the leading character, Hwang Seon-oh in the Netflix Original drama "Love Alarm".

Reactions for Song Kang are lighting up after the release of "Love Alarm" on the 22nd. He's got the attention of women, for a fact, with his good looks and his synchronization with his character from the webtoon.

Song Kang is also a part of Namoo Actors along with Ji Sung, Shin Se-kyung, Lee Joon-gi and others. 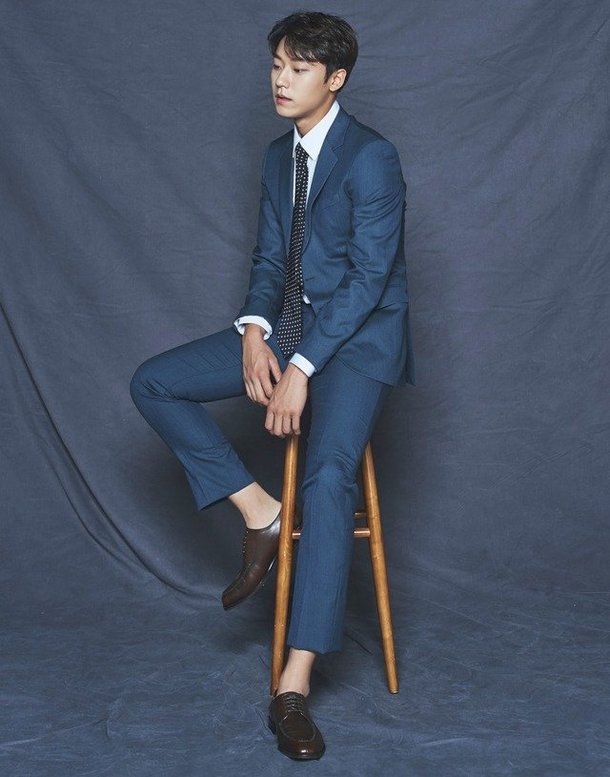 Lee Do-hyun appeared in the 2017 tvN drama "Prison Playbook" as Jung Kyung-ho's childhood version. He then appeared in the SBS drama "Thirty But Seventeen" and jTBC's "Clean with Passion for Now".

He plays warrior Go Cheong-myeong in the tvN drama "Hotel Del Luna" who is so affectionate towards IU (Jang Man-wol). The public's keen interest in Lee Do-hyun is illustrated in the high-profile index. In the fourth week of August, Lee Do-hyun was ranked fourth after IU, Ong Seong-wu and Yeo Jin-goo in the rank of most popular actors.

Lee Do-hyun also made a special appearance in the tvN drama "The Great Show" as a younger Song Seung-heon. 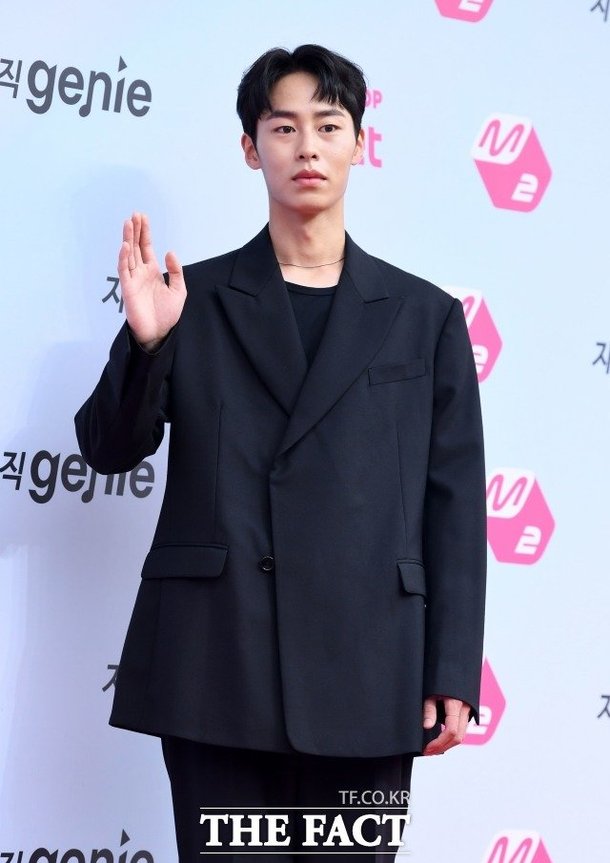 Lee Jae-wook debuted last year with the tvN drama "Memories of the Alhambra" and made an impression for himself. He played Marco Han, an exchange student, and was called that name even when the drama ended.

Then he showed up completely different, from styling to character, in the tvN drama "Search: WWW" this June. He engaged in romance with Lee Da-hee (Cha Hyeon) and his name and his character name went up on portal sites together for his excellent performance.

Lee Jae-wook is about to solidify his position as a rising star with the movie "The Battle of Jangsari" and MBC drama "Extraordinary You".

"Song Kang, Lee Do-hyun and Lee Jae-wook - The Generation Change Has Begun"
by HanCinema is licensed under a Creative Commons Attribution-Share Alike 3.0 Unported License.
Based on a work from this source