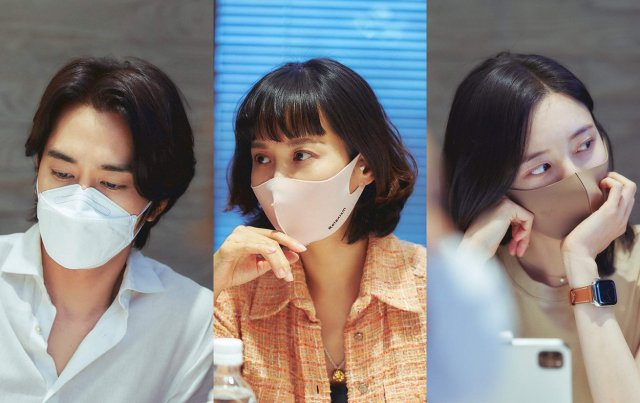 The movie "Hidden Face" confirmed the casting of actors Song Seung-heon, Cho Yeo-jeong, and Park Ji-hyun and cranked in.

On the 23rd, the production team of "Hidden Face" released photos of the script reading on the 16th, saying, "We recently confirmed the casting of the main actors and started filming for the first time". 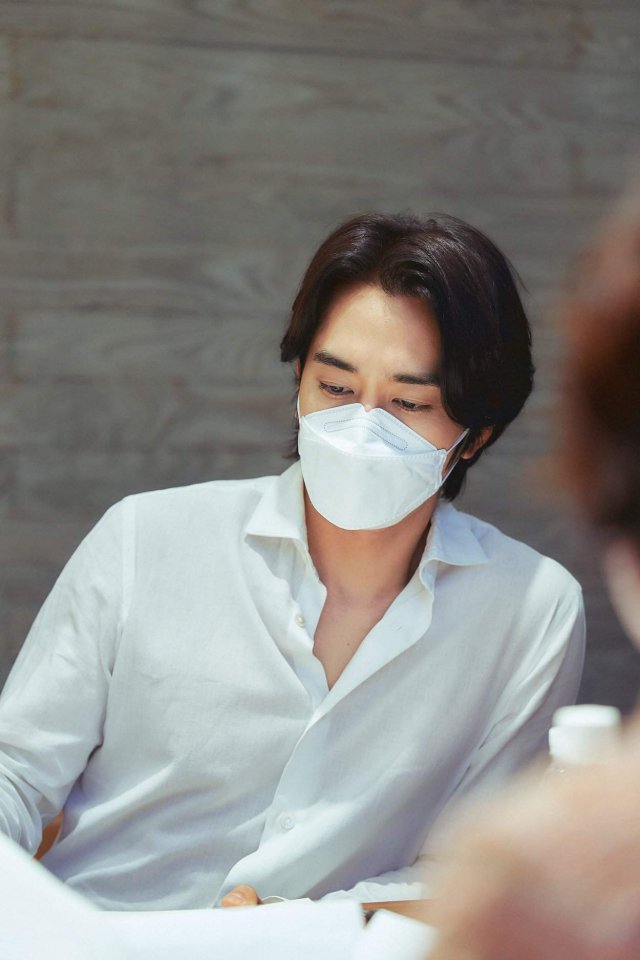 "Hidden Face" is a mystery thriller that takes place when a man who was chasing his missing fiancee with only one video letter faces a shocking secret related to her, drawing attention as a new film directed by Kim Dae-woo, who directed the films "Obsessed", "The Servant" and "Forbidden Quest". 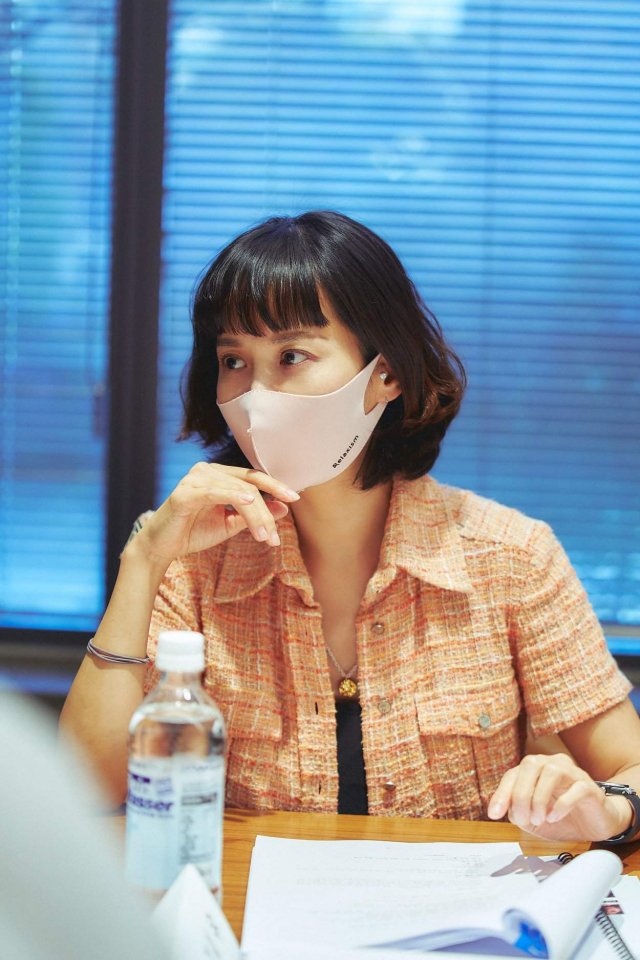 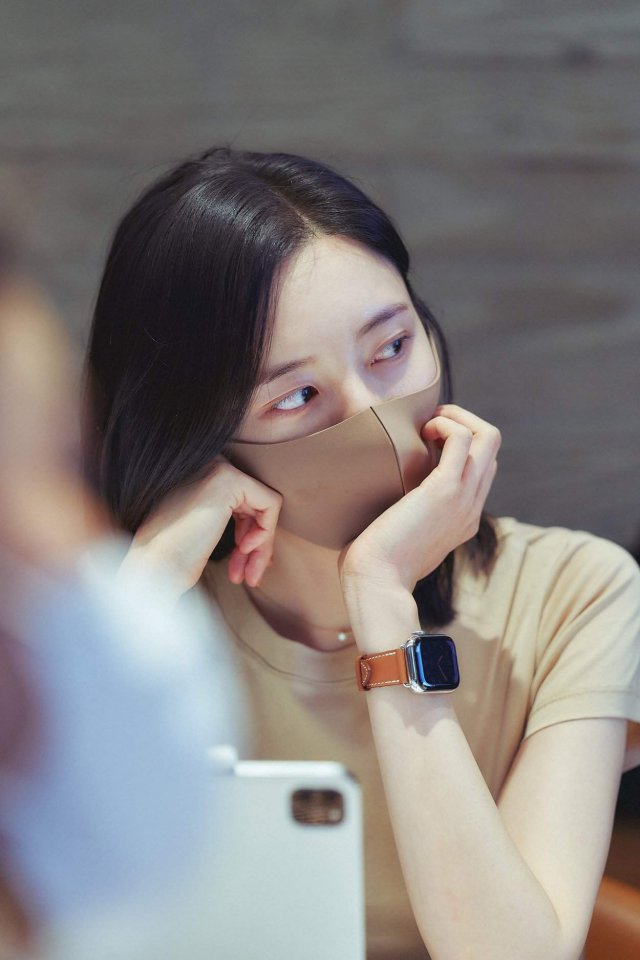 Director Kim Dae-woo said, "I'm excited and happy to share a solid story with the charming actors. I will greet you with a great work from the bottom of my heart", he said. 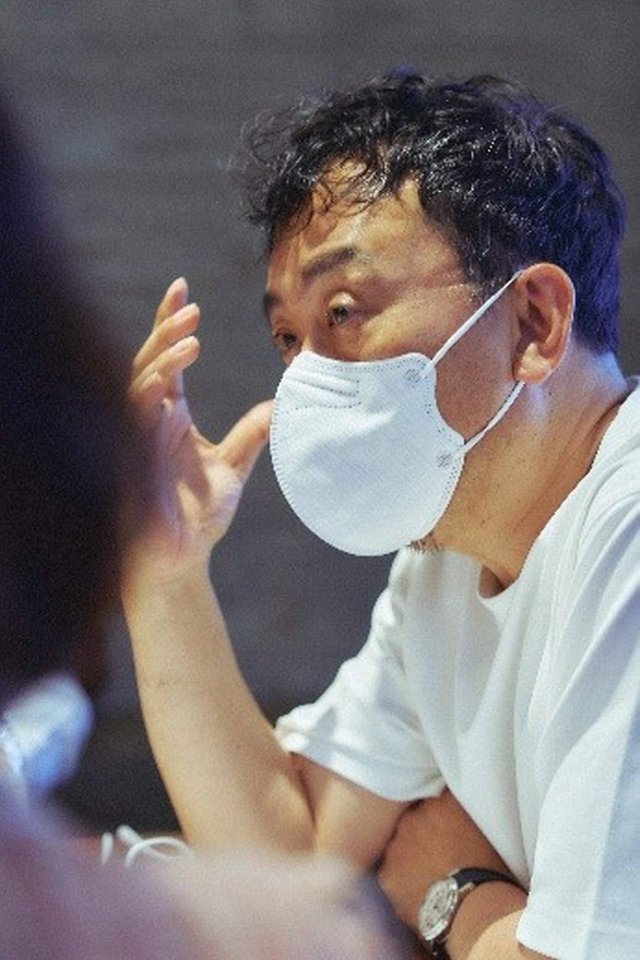