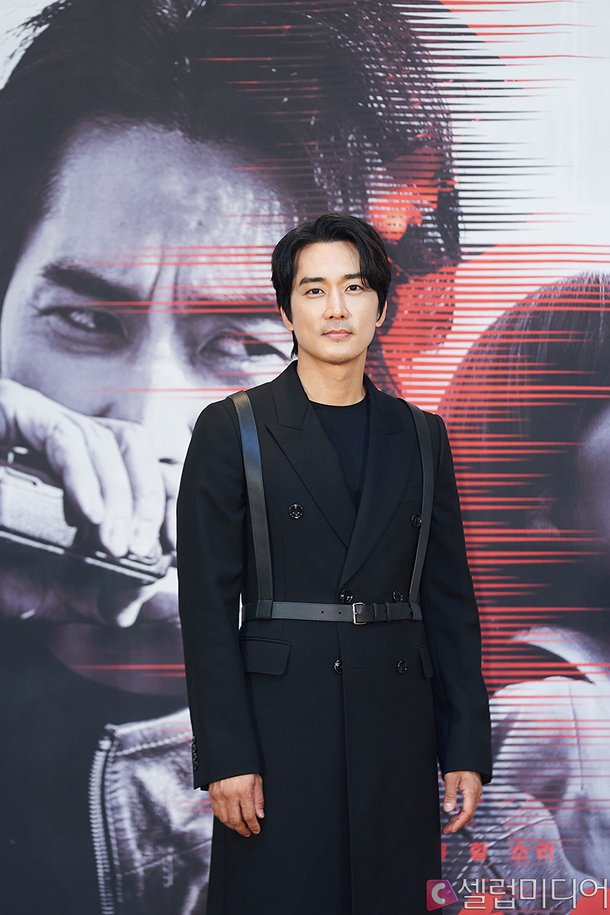 Actor Song Seung-heon and Jo Bo-ah might work together.

According to King Kong by Starship, Song Seung-heon is considering the offer of "Hidden Face".

"Hidden Face" is a thriller about the mysterious story of a man being trapped in his lover's room where he goes in to find the truth of love. It is helmed by Kim Dae-woo.

Jo Bo-ah is being considered as the leading actress.

Meanwhile, Song Seung-heon starred in the tvN drama "Voice 4" in July this year.