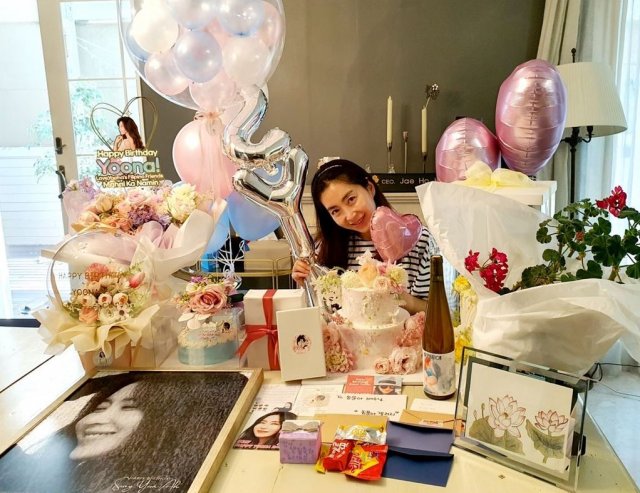 Actress Song Yoon-ah expressed her feelings for fans who celebrated her birthday.

Song Yoon-ah posted on her Instagram on the 8th, "I'm a very indifferent person when it comes to anniversaries. There are times when I don't even remember", she said. "I was just surprised that many people greeted me this time, so I was more moved and grateful for my birthday". 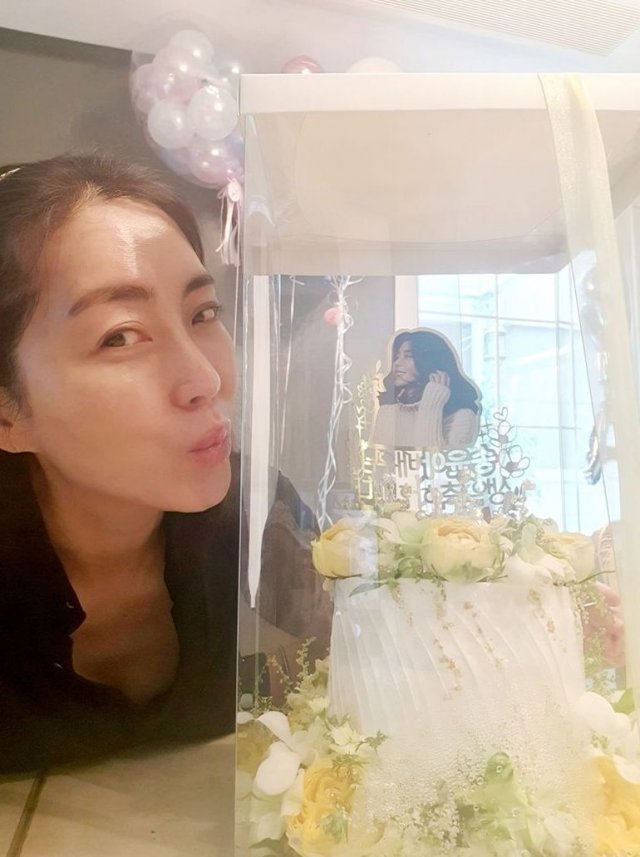 "Frames full of sincerity and hard work, beautiful flowers and beautiful cakes, handwritten letters full of hearts and a lovely gift from a beautiful 12-year-old girl the same age as my son. I'm so touched that people show me this much love and I wonder what I can do for my friends".

Song Yoon-ah, who moved from Seoul to Jeju, said, "My office family contacted me that they received the gifts after I had already left Seoul". She added, in case fans who sent gifts to Seoul would be worried. 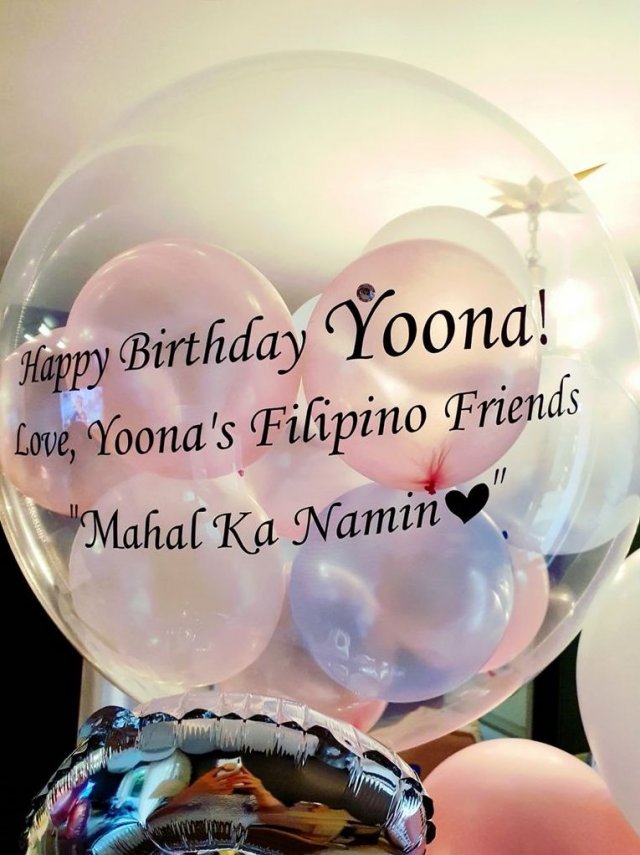 Song Yoon-ah married actor Sol Kyung-gu in 2009 and they have a son. She appeared in the drama "Graceful Friends" last year and acted passionately. She recently moved to Jeju Island. 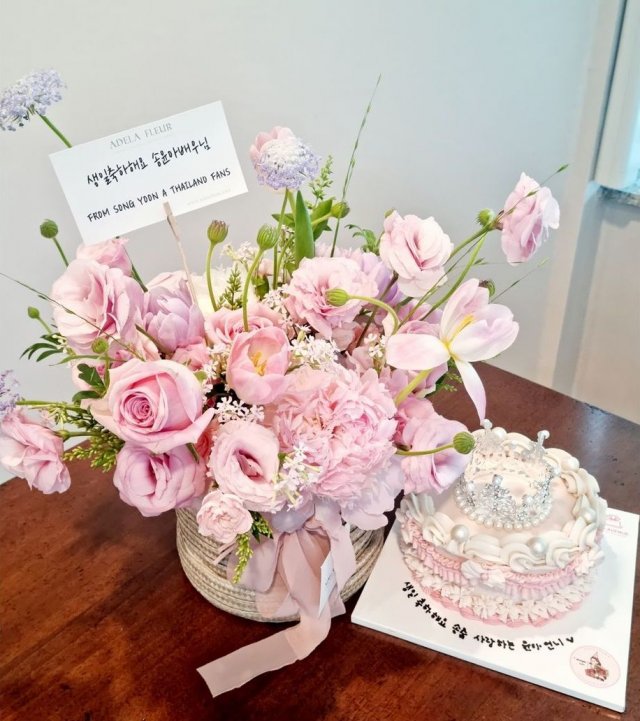 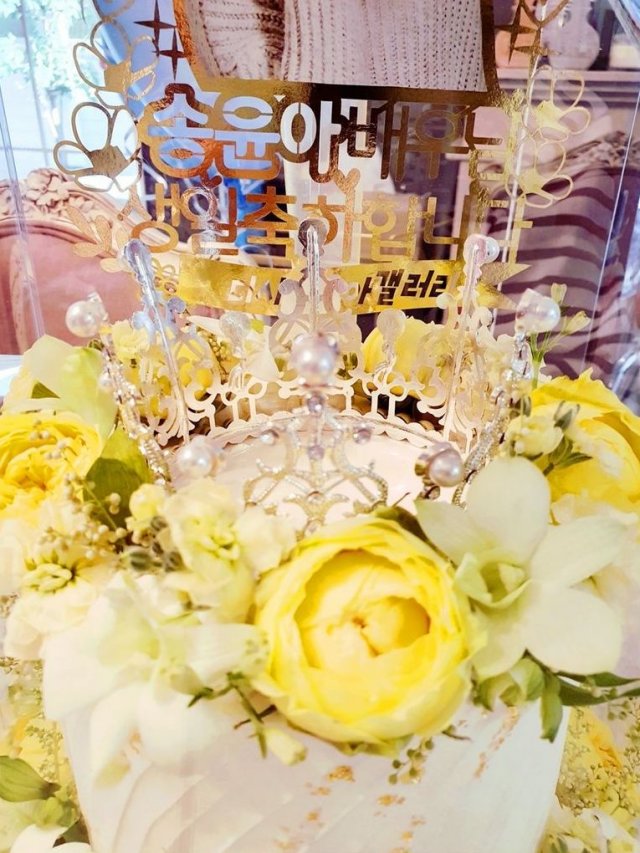