Song Yoon-ah, Paid for her manager of 20 years' marriage ceremony 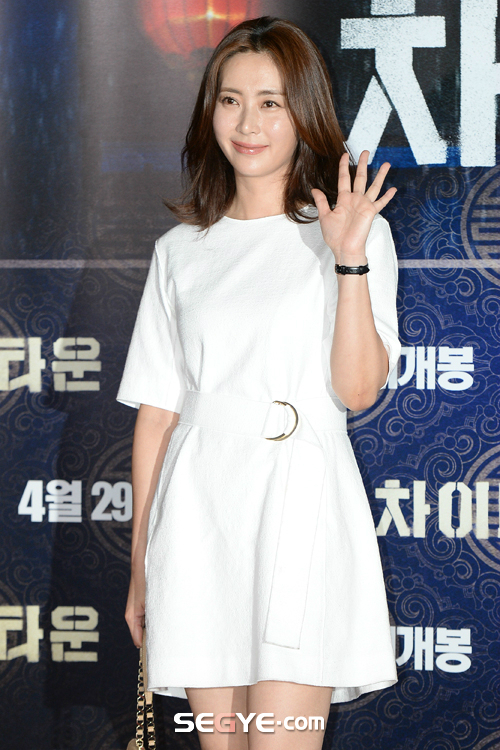 Actress Song Yoon-ah is the talk of the town because she paid for her manager of 20 years' marriage ceremony. The manager here is Hwang Kyung-su, the owner of Song Yoon-ah's management company.

According to an industry insider, "President Hwang Kyung-su got married recently. All of the cost of event including the venue rental and the meal was paid by Song Yoon-ah. I think it is a display of their 20 year friendship".

Last May, Song Yoon-ah won the "Best Female Performance in the TV role" at the Paeksang Arts Awards for her part in the MBC Drama "Mama - Nothing to Fear" which was her TV comeback after a 6 year absence. She is now starring in KBS2's drama "Assembly" about the life and work of congressmen.

"Song Yoon-ah, Paid for her manager of 20 years' marriage ceremony"
by HanCinema is licensed under a Creative Commons Attribution-Share Alike 3.0 Unported License.
Based on a work from this source