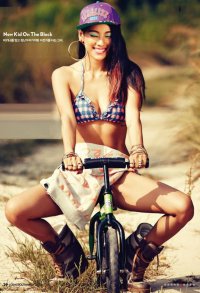 Mnet Media is calling on cyber investigators to dig into the illegal distribution of songs from Lee Hyori's third studio album.

Mnet Media said that songs from the singer's latest album were recently found to have been distributed online. It said it is determined to dig into the matter by consulting a cyber investigation team.

The company, which had originally planned on uploading five songs from the album through Mnet.com said it is highly unfortunate that even the music video teasers have been released in advance.

Lee Hyori also expressed her distress by saying it was a shame something like this happened even before the release of her latest album.

Lee Hyori will release her album on July 16. Fans can check out her live performance on KBS 2TV's "Music Bank" on July 18.