Soo Ae, No. 1 actress to pull off a dramatic change 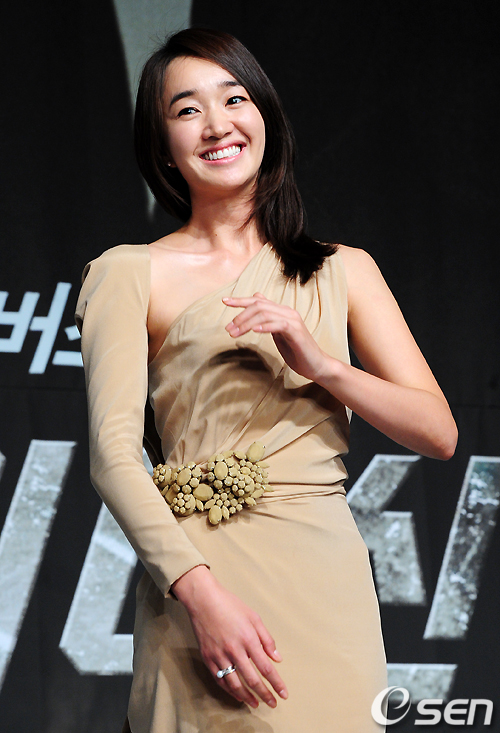 Actress Soo Ae was chosen to be the one actress that might go along with a dramatic change.

With the release of movies "Paris, the Days We Loved" and "Emmanuel Vear" in which she dramatically exposes herself, a survey under the title, 'Which Korean actress could pull off a complete change?' was carried out. The first place was given to Soo Ae.

She had won the favor of many, succeeding in acting out action in the recent drama "ATHENA".

Other actresses put out in question with Soo Ae were Kim Tae-hee who acted the real princess, Lee Min-jung who is looking prettier than ever in drama "Midas", Han Ye-seul who is attempting at her second movie with actor Song Joong-ki.

"Soo Ae, No. 1 actress to pull off a dramatic change"
by HanCinema is licensed under a Creative Commons Attribution-Share Alike 3.0 Unported License.
Based on a work from this source