South Korea is being Healed by the "Goblin" Syndrome 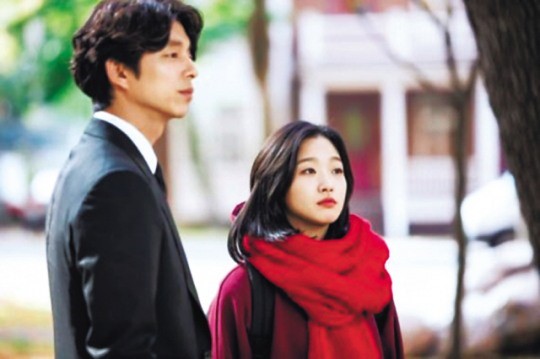 From the music, the books and even the location of the film site are all gaining attention.

In last week's episode, Gong Yoo read from a book that was written by Kim In-Yook and in a short amount of time has become the number one best seller.

Singer Crush, who sang, Beautiful as part of the original soundtrack has also topped the real-time music charts after its release on December 17.

This drama has viewers of all ages engaged with its various concepts.

Each scene is artfully crafted and is filmed in beautiful locations that is pleasing to the eye.

Both Gong Yoo and Kim Go-eun play the role of characters who have a lot of hurt. This captured the hearts of viewers as the drama seemed to console them of their own hurt and pain.

Viewers are curious to see how the story will unravel.