Speculations on Song Il-gook stepping down from "Superman is Back" 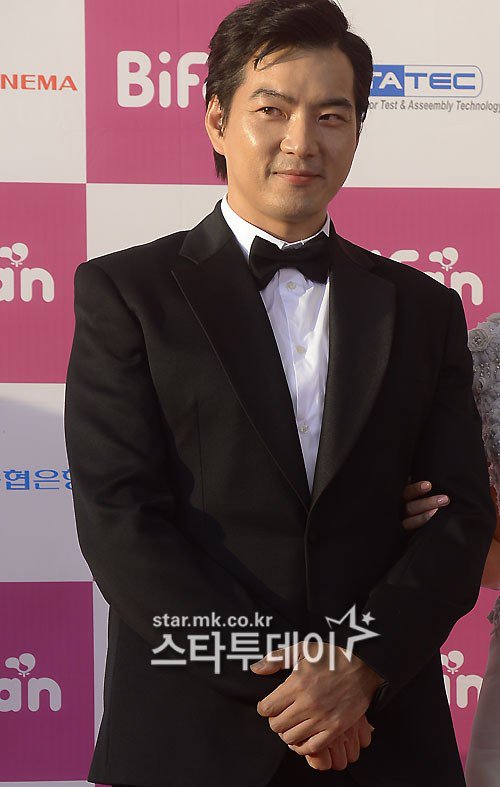 Media sources report that Song Il-gook is stepping down from the TV show "Superman is Back" but some say he's running for the member of the National Assembly election.

In a list of names of the election candidates by a media, Song Il-gook is on the list for the 20th members of the National Assembly Election for Incheon Yeonsu-gu.

He currently lives in Incheon Yeonsu-gu and has become friendly with his neighbors thanks to the TV show "Superman is Back".

The producer of the TV show says, "The election is unheard of and he's going to continue to be in the show".

Song Il-gook's sources also say, "He's starring in a drama that's coming in January. The election is in April so it doesn't add up".

Incheon officials from the Saenuridang said, "We didn't make that list of names. There's no saying that Song Il-gook will be in the election".

Meanwhile, Song Il-gook is coming back with the drama "Jang Yeong-sil - Drama" in January.

"Speculations on Song Il-gook stepping down from "Superman is Back""
by HanCinema is licensed under a Creative Commons Attribution-Share Alike 3.0 Unported License.
Based on a work from this source