Spica's Juhyun gets married despite opposition 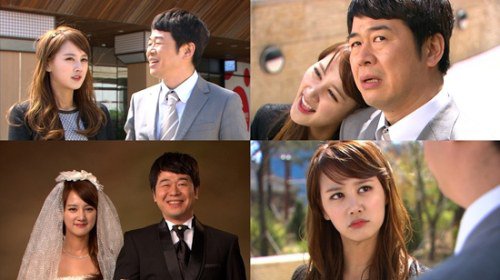 Juhyun stars as a woman who gets married despite her parents' opposition.

"Couple Clinic - Love and War Season 2" describes families that judge their son-in-laws according to their abilities.

Producer Lee Seung-myeon said, "Juhyun is acting for the first time but she seems steady. We can expect more from her".

Juhyun's role in playing the immature daughter will be broadcasted on the 18th at 11:10PM.

"Spica's Juhyun gets married despite opposition"
by HanCinema is licensed under a Creative Commons Attribution-Share Alike 3.0 Unported License.
Based on a work from this source