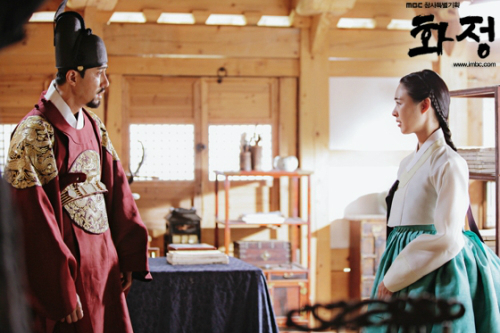 "Splendid Politics" is the top Monday-Tuesday show with a ratings of 10.3%.

According to the ratings research company Nielsen Korea, the episode of MBC's Monday-Tuesday drama "Splendid Politics" which aired on the 27th recorded a national daily ratings of 10.3%.

"Splendid Politics, Ratings 10.3%, First place amongst Monday-Tuesday dramas"
by HanCinema is licensed under a Creative Commons Attribution-Share Alike 3.0 Unported License.
Based on a work from this source