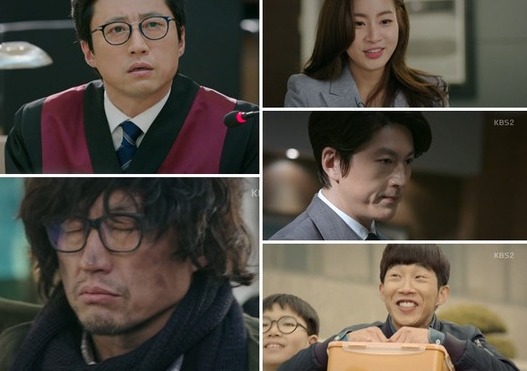 20 episodes - Mon, Tue 22:00
Synopsis
Jo Deul-ho, who once had power, reputation and everything in his hands as a star prosecutor, loses everything at once after he witnessed unbearable corruption and became a whistle-blower. He now turns into a lawyer to protect innocent people and keeps the justice in order. 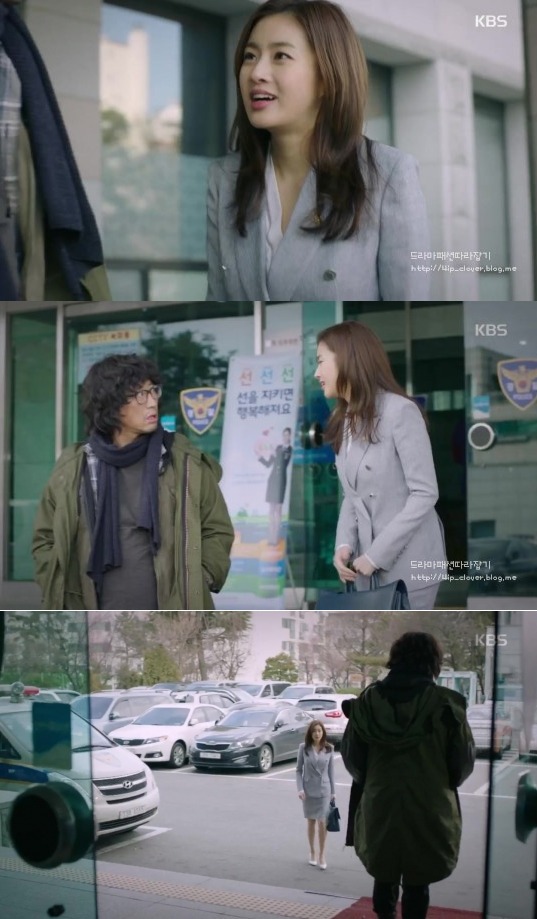