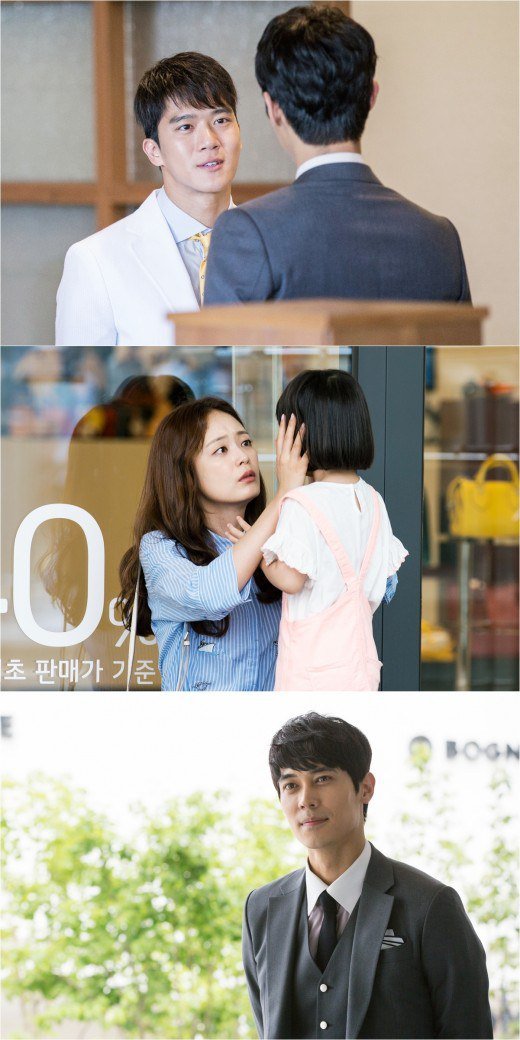 16 episodes - Wed, Thu 21:00
Synopsis
Jae-in, a ruthless son from a wealthy family starts seeing an elementary school teacher, who he has never seen before, on a ten month contract engagement, so that he could inherit the asset as written on his grandfather's will. 'Something About 1% - 2016' is a romance drama depicting what happens to the pair during the fake engagement. 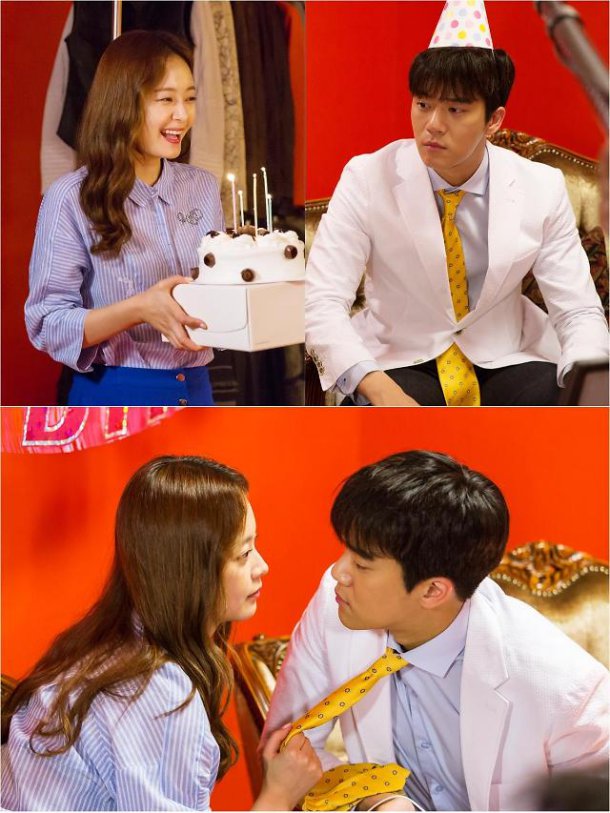