16 episodes - Sat, Sun 22:00
Also known as "The Time We Were not in Love" and "In Time with You" and formerly known as "The Time I Loved You, 7000 Days (너를 사랑한 시간, 7000일, neo-leul sa-rang si-gan, 7000-il)
Synopsis
The drama depicts a coming-of-age story about a man and a woman in a longtime friendship, who later find themselves facing difficult times as they turn 30 years old. 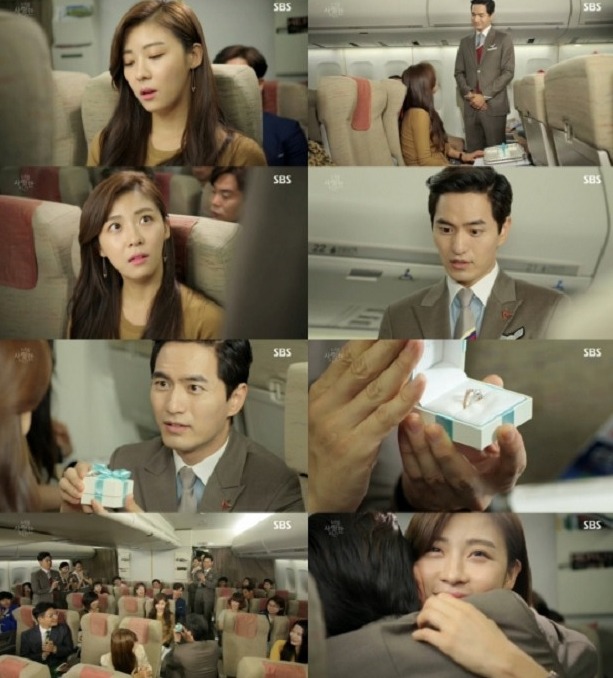