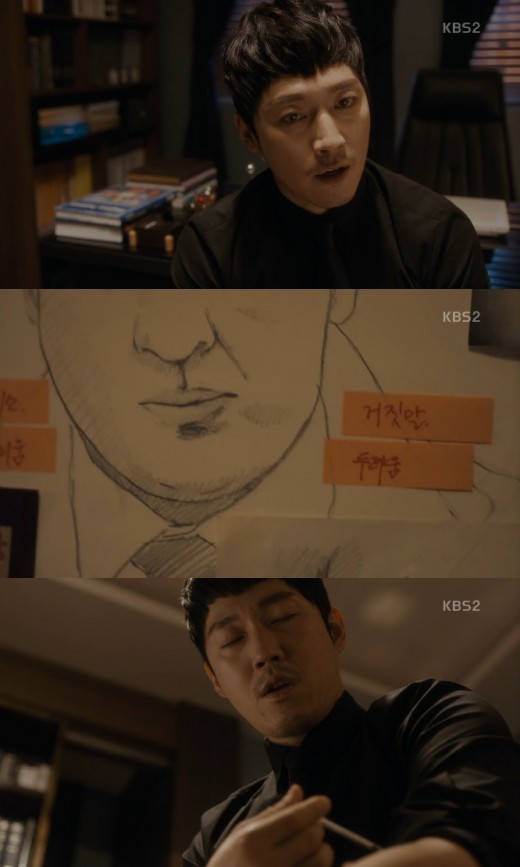 On the episode two of KBS 2TV's "Beautiful Mind", Lee Yeong-oh (Jang Hyuk) was withdrawn from the surgery team for Kim Myeongsoo (Ryu Seung-soo), after Lee Yeong-oh was suspected to have switched a deceased patient's body with someone else's.

Lee Yeong-oh read the facial expression of Lee Geon-myeong to learn how his father was feeling. Later, Lee Yeong-oh's secrets were revealed. Lee Yeong-oh was suffering from Antisocial Personality Disorder, which prevented him from feeling empathetic.

When Lee Geon-myeong found out Lee Yeong-oh's mental condition during his childhood, he made his son learn how to read people's emotion through their facial expressions.

"[Spoiler] 'Beautiful Mind' Jang Hyuk's secret is revealed "
by HanCinema is licensed under a Creative Commons Attribution-Share Alike 3.0 Unported License.
Based on a work from this source