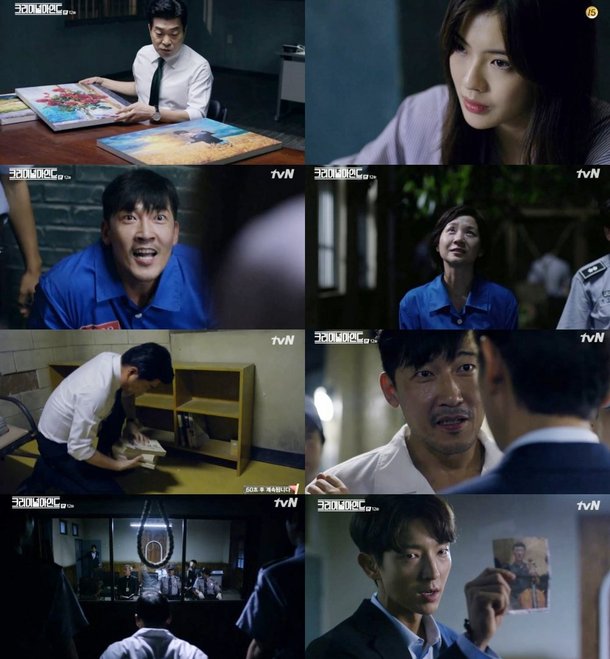 Gi-hyeong managed to find a clue in Ahn Yeo-jin's picture and Jo Yeong-woon (Gong Jung-hwan) confessed that he killed nineteen people, not thirteen, before he died. Hyeon-joon showed him the picture of Ahn Yeo-jin's son right before he was killed and said, "You didn't get to kill him and that means you lose". Jo Yeong-woon went ballistic.

Meanwhile, "Criminal Minds" can be seen every Wednesday and Thursday.

"[Spoiler] "Criminal Minds" Gong Jung-hwan asks to smell Lee Sun-bin's hair "
by HanCinema is licensed under a Creative Commons Attribution-Share Alike 3.0 Unported License.
Based on a work from this source