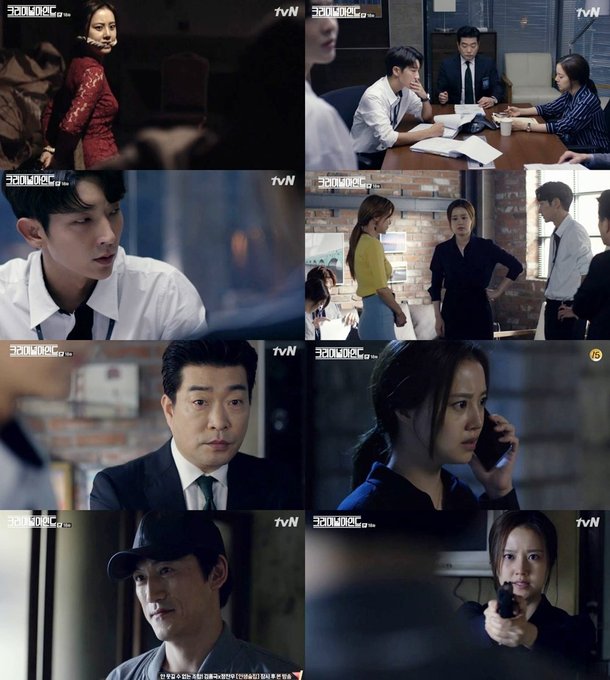 Moon Chae-won was used as bait to catch a serial killer in the tvN drama "Criminal Minds". This serial killer impregnates his victims with his children.

Seon-woo (Moon Chae-won) realized this killer could only be caught by profiling. She volunteered to be the bait. Nana Hwang (Yoo Sun) discovered that Kim Yeong-soo, an employee at a security department of a research company, was the culprit and that he raped his victims because he feared his girlfriend marrying.

Seon-woo waited for the rapist and Hyeon-joon (Lee Joon-gi) staked out in the house she was in. He followed a stranger who turned out not to be the rapist. Meanwhile, the real criminal kidnapped Seon-woo. The other NCI team found Lee Myeong-soo's house. Seon-woo killed her attacker with his own gun before anything could happen. Hyeon-joon came in and comforted her.

"[Spoiler] "Criminal Minds" Moon Chae-won used as bait "
by HanCinema is licensed under a Creative Commons Attribution-Share Alike 3.0 Unported License.
Based on a work from this source