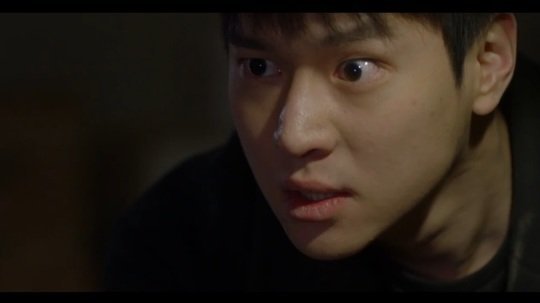 Kim Cheol-ho, who got involved with human organ trafficking to collect money for his wife's surgery, reminded Kang In-gyoo of his father and wanted to help him. Meanwhile, Kim Hyeong-beom's gang reached out to Kim Cheol-ho.

"[Spoiler] "Cross" Go Kyung-pyo Trapped Between Revenge and Duty"
by HanCinema is licensed under a Creative Commons Attribution-Share Alike 3.0 Unported License.
Based on a work from this source