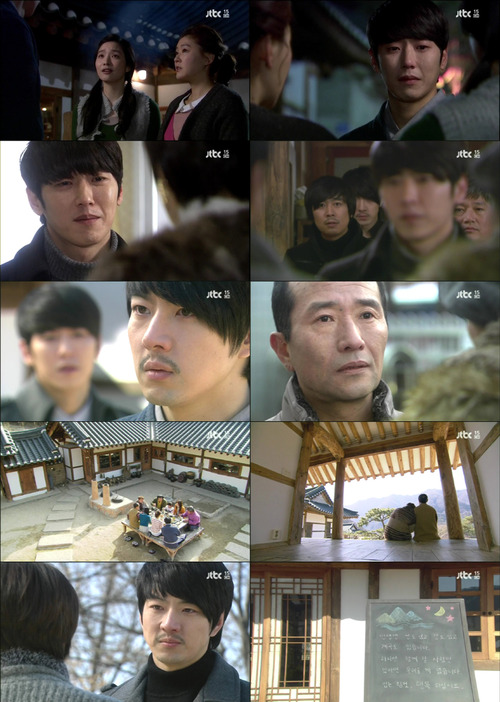 According to AGB Nielsen Media Research on February 24th, the February 23rd episode of "Fermented Family" took in 0.694% of viewers.

This is 0.612% higher than the previous episode on February 22nd and the highest out of all the programs in that time slot.

Everyone in this episode forgave each other were reconciled, while some even cried.

Everyone forgave Hae-joon, who came to cook at Cheon Ji In while hiding all this truth, and he forgave his mother Hyeon-sook, who had a hidden son.

Netizens were disappointed that it finished and said, "It was a warm story-like drama for grown ups", "I was happy all throughout the drama", "I feel my pain healing" and more.

"A Wife's Credentials", with Kim Hee-ae and Lee Sung-jae, will follow "Fermented Family".

"[Spoiler] "Fermented Family" ends with forgiveness and reconciliation "
by HanCinema is licensed under a Creative Commons Attribution-Share Alike 3.0 Unported License.
Based on a work from this source